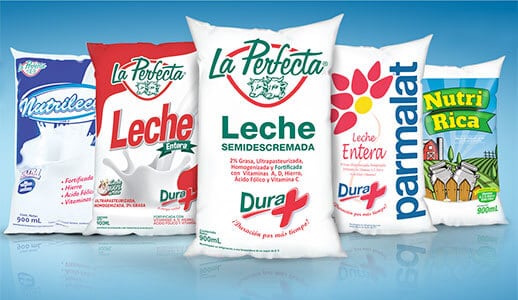 Mexican food company Grupo Lala announced they signed an agreement to acquire the Nicaraguan Dairy producer La Perfecta, in an operation that seeks to expand its business in Central America.

Lala did not report the amount of the transaction, but said in a statement to the Mexican stock exchange that La Perfecta, founded in 1959, posted annual sales of over $46 million at the end of 2014.

The Nicaraguan company, specializing in dairy products, has a portfolio of eight brands and operates a distribution network that reaches more than 25,000 outlets.

“With this acquisition we add new production and distribution infrastructure, achieving greater scale and capabilities that will strengthen the presence of Lala in the region,” said Scott Rank, CEO of Grupo Lala.

It was also reported that the financing of the operation will be performed with their own resources.

Lala’s net sales increased 7.5% at the end of the third quarter of 2015 compared with the same period last year, driven by trading and price strategies.

In recent years, Lala has made several purchases, such as Parmalat, Nutrileche, Mileche, Boreal and Los Volcanes brands as well as ART jellies, and their incursion into Central America with the purchase of Guatemalan Foremost Dairies in 2008.

The acquisition will be completed once regulatory approvals are obtained, the company added.