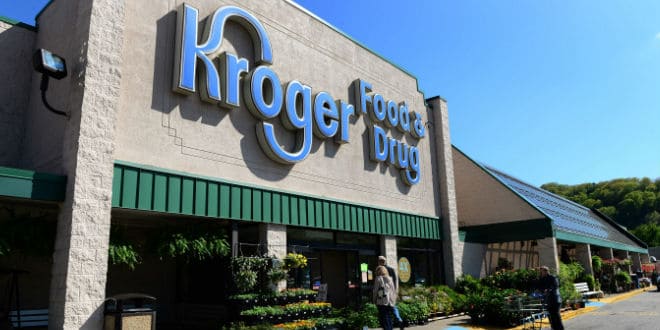 Kroger, the largest U.S. supermarket chain, is planning to hire an estimated 11,000 workers in its nearly 2,800 supermarkets, including 2,000 management positions.

In addition to job creation, Kroger is investing an incremental $500 million in associate wages, training and development over the next three years, as part of Restock Kroger. In a press release, the company said that last month in Cincinnati, Kroger associates ratified a labor agreement with the UFCW 75 that set the stage for starting wage and overall wage increases in multiple markets across the country.

The agreement raised starting wages to at least $10 per hour, and accelerated wage progressions to $11 an hour after one year of service, for workers in the Cincinnati/Dayton division.

Kroger has also committed to invest a significant portion of the tax benefit it received from the federal Tax Cuts and Jobs Act in associates’ future, which the company plans to announce in detail this month.

“Over the last decade, Kroger has added 100,000 new jobs in communities across America,” said Tim Massa, Kroger’s group vice president of human resources and labor relations. “In addition to fueling the U.S. economy, many of our supermarket jobs are an opportunity for associates to grow and advance their careers.”

The new positions include cashiers, produce clerks and workers for the company’s online grocery-pickup operations and represent a 2% increase to its workforce of about 450,000 full- and part-time employees.

Diversity is the key to success at Kroger supermarkets

Kroger created 10,000 new jobs in 2017 and 12,000 in 2016. These figures do not include jobs created as a result of capital investment, such as temporary construction jobs, nor do they include increases due to the company’s mergers, the company said in a press release.

“Kroger is a place where you can come for a job and stay for a career,” Mr. Massa added. “We are committed to creating great entry-level jobs and investing in our workers so they can reach their full potential.”