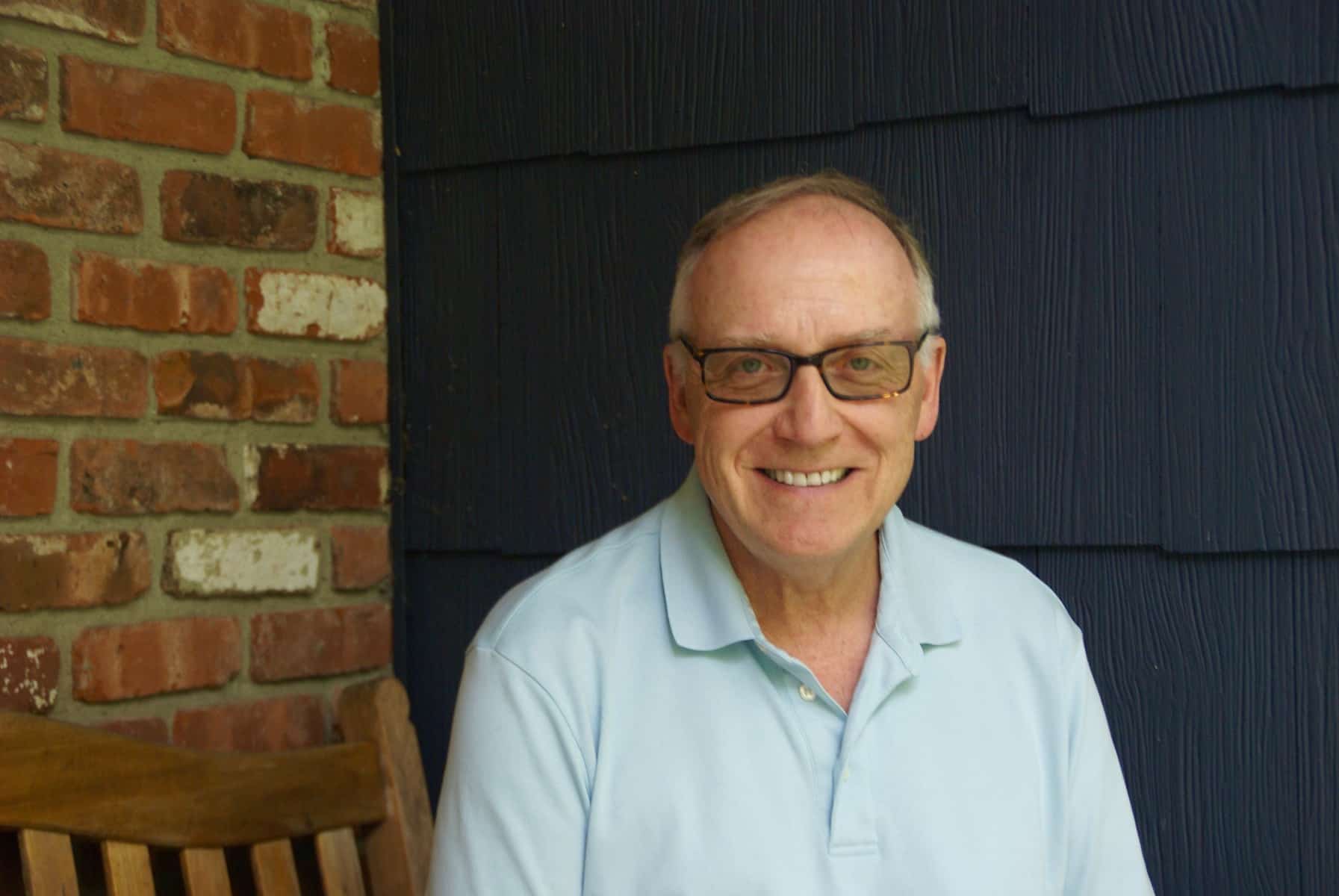 Mr. O’Brien brings more than 40 years’ experience in supermarket retail and related food business  store operations, procurement, merchandising, sales and marketing. His impressive sales career spans from store management in high volume supermarkets to corporate roles in both ethnic and specialty as well as in natural and organic foods.

O’Brien was VP of Sales at Manischewitz for over 10 years and was responsible for direct growth and managing of top accounts as well as overseeing the sales, merchandising, consumer affairs and customer service departments; and fostering positive distributor and retailer relationships.  O’Brien’s retail background also includes management positions at such New York. Metro retailers including Pathmark, Wakefern-Shoprite and A&P.

“I am thrilled to bring my strong background in Kosher, Ethnic and Natural foods to help grow sales for these amazing, high quality Kosher Brands,” said Kevin O’Brien. “I am confident that my 40 plus years of experience will help lead Hod Golan plus Abeles and Heymann to even greater heights across the U.S.”

“Kevin is a remarkable asset for our team and his vast sales and food expertise will open new doors for greater sales and distribution of the high-quality meats produced by both A&H and Hod Golan,” said Micha Rakaby.

“We are thrilled to add Kevin to our team, and with continuous growth across the U.S. we are having we are confident he will lead the way to even more success and expansion,” stated Seth Leavitt, CEO of Abeles & Heymann.

In 1954, Oscar Abeles & Leopold Heymann opened a butcher store in the Bronx, NY known as Abeles & Heymann.  In 1997 Seth Leavitt and his attorney cousin David Flamholz bought out Mr. Heymann and his wife Sophie. Heymann, the only surviving partner, stayed on for over a year to teach the two young guys how to make a hot dog among other things, in the Bronx facility.

Since then the family-run company has moved to a state-of-the art facility in New Jersey, and has seen an over tenfold increase in sales. To grow the business even further, Abeles & Heymann partnered with the manufacturing arm of an Israeli Kibbutz, (Maadany Yehiam, makers of the Hod Golan line of turkey products) and presently produces over 1,000 tons of quality glatt kosher deli a year. In addition to its no nitrate added, reduced-fat and lower-sodium hot dogs, the company produces all-beef hot dogs, beef fry, kishka, cervelat, knockwurst, and cocktail franks, as well as salami, chipotle franks, corned beef and pastrami.

All Abeles & Heymann products are certified glatt kosher by the Orthodox Union (OU), Kehillah Kashrus and Rabbi Yecheil Babad. For additional information about Abeles & Heymann, or to use their store locator, go to: www.abeles-heymann.com. Like them on facebook and follow them on Instagram

Maadaney Yehiam the producer of the brand Hod Golan, founded in 1969, is part of Kibbutz Yehiam, an agricultural collective that was founded in 1946 in the Western Galilee of Israel. http://hodgolan.us/