Home » News » Hispanic Entrepreneurs in the U.S.: From Guerrero with Desire and Drive 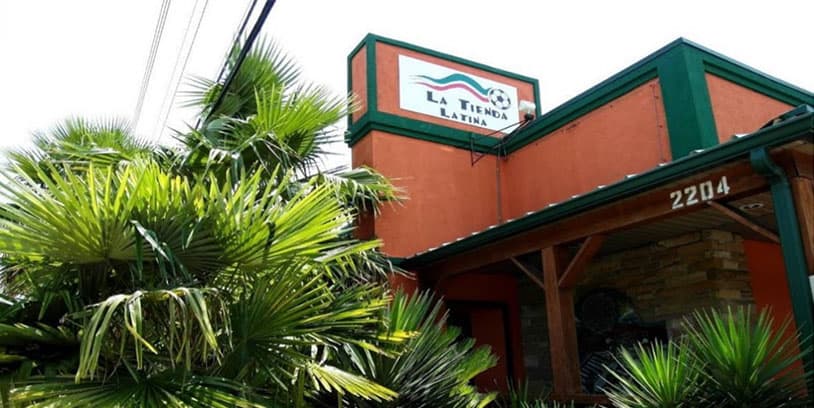 This column has given me a singular privilege. To be able to share the successful experiences of Hispanic entrepreneurs in the U.S. is very enriching. The stories are usually of immigrants with vision and tenacity, encouraging us and teaching us valuable lessons. This is the case of Alberto Roman, a native of Guerrero, Mexico.

Born in a small town in Guerrero, Alberto first came to Texas, where he worked “in whatever he could find.” Then, through his acquaintances, he settled in Los Angeles in the 1980s. He says, “I started at the bottom, cleaning trays, but I always offered to do more things, so I learned more, and they gave me more responsibility.

At the insistence of some relatives, Alberto and his wife moved to Atlanta, and he got a job at the same hotel chain where he worked in Los Angeles. “I was doing very well, making good money when a cousin made me realize that I could better secure my financial future by owning my own business. With that, I became a partner with him in a Mexican restaurant business,” he said.

Related Article: Hispanic Entrepreneurs in the U.S. Will Boost the Economy

Thanks to his hotel experience, Alberto developed a keen sensitivity to customers’ needs and how to satisfy them. With this confidence and the nose that promising entrepreneurs require, Alberto and his cousin decided to open another Mexican restaurant in the Southwest in the late 1990s.

They traveled to Gainesville, Florida, a college town with a diverse and resourceful population. “While there wasn’t a substantial Mexican or Latino population, there weren’t many Mexican restaurants either. After seeing the projections, the Chamber of Commerce shared, we decided to open in Gainesville.”

By the late 1990s, Alberto and his wife moved to Gainesville to dedicate themselves to growing their new business, Las Margarita’s restaurant.

Although Alberto is a risk-taking and business-savvy entrepreneur, he is the first to admit that without his wife, he would not have achieved success. “My wife has helped in everything that has been done. She even says that La Tienda Latina, the name of the other restaurant and the one with the small store attached, is hers.”

This columnist has to try the restaurant too! The result is delicious birria tacos. However, the diversity of the clientele impressed me the most upon entering the restaurant, La Tienda Latina.

It was dinner time, and every table was full. At every table, there were young adults, seemingly college students of different races. In addition, there were tables of couples and non-Hispanic families enjoying a menu full of authentic Mexican delicacies. There was also a table of four Mexican men still wearing their work clothes, surely reminiscing about the flavors of their homeland.

Authenticity is not only in the taste but also in the clientele.

According to Alberto, a key differentiator from other Mexican restaurants is the small store on the premises, separated from the restaurant by a short corridor. “We set up the store to meet the needs of Mexicans who come to work in this area, and we wanted to serve them with the products we know they like. After 20 years, many more Mexicans are coming.”

The lessons from these Guerrero entrepreneurs are very useful. Humility and their desire to improve through knowledge, experience, and hard work have driven their success.