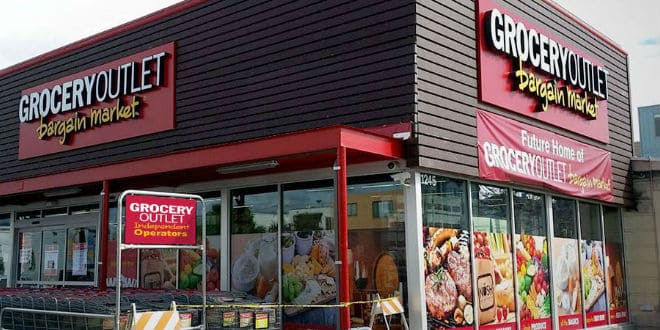 Grocery Outlet announced that it has confidentially submitted a draft registration statement on Form S-1 with the Securities and Exchange Commission (SEC) relating to the proposed initial public offering of its common stock.

The number of shares to be offered and the price range for the proposed offering have not yet been determined, the company said. The initial public offering is expected to commence after the SEC completes its review process, subject to market and other conditions.

According to Winsight Grocery Business, a public stock offering could provide an exit strategy for Grocery Outlet’s private owners, as well as more fuel to grow a discount sector that continues to gain favor with shoppers.

The discount grocery chain is majority-owned by private-equity firm Hellman & Friedman, and still managed by the family of the founder, Jim Read, who established the first Grocery Outlet store in San Francisco in 1946.

According to the company’s website, the Emeryville, Calif., company is made up of a chain of 300 privately owned supermarkets in six states and is expanding rapidly.

Compared to other independent grocery retailers, Grocery Outlet stores are generating higher than industry average margins, averaging over $140,000 in revenue per store per week and attract more than 2 million shoppers each week.

Grocery Outlet is one of the largest opportunistic buyers of grocery items in the country, and they sell name-brand items to customers for up to 60% off conventional grocery store retail prices.

Its buyers find name-brand products at dimes on the dollar from suppliers who find themselves with overruns, surplus inventories, repackaged products and perishable foods.

“The thing that most sets our buyers apart from our competitors’ buyers is our flexibility, speed, and responsiveness to suppliers,” says Steve Wilson, Vice President of Purchasing. “Instead of the suppliers courting us as they do with conventional stores, we’re courting them.”

In an interview with Phil Lempert that was published by Forbes, Eric Lindberg, CEO and MacGregor Read, vice chairman of Grocery Outlet, both explained that in the future they want to take their store chain to the national level and this initial public offering seems to be the first step to achieve that goal.