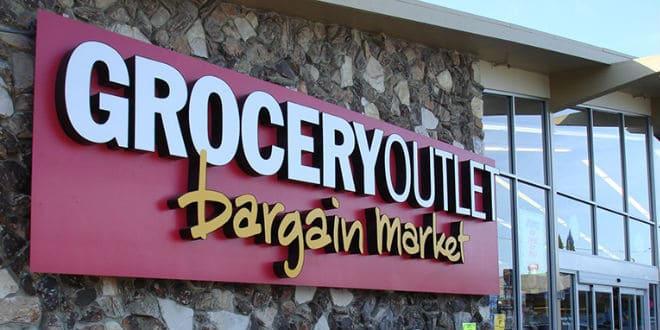 Grocery Outlet Bargain Market announced that its Board of Directors has appointed Eric Lindberg to Chief Executive Officer and MacGregor Read to Vice Chairman. Lindberg and Read previously held the position of Co-CEOs.

Lindberg joined Grocery Outlet Bargain Market in 1996 and began his tenure in operations before advancing through positions in retail marketing and procurement.

“I am excited to lead Grocery Outlet into the future and develop new opportunities for growth,” said Lindberg. “Grocery Outlet has a 68-year history of bringing extreme value to customers and building trusted partnerships with suppliers, and I look forward to building on our momentum and delivering value for our customers.”

Read joined Grocery Outlet Bargain Market in 1996 after multiple years in the food industry. He advanced through several internal positions over 22 years with Grocery Outlet including procurement, retail merchandising, real estate and construction before being named Co-CEO with Lindberg in 2006.

“Our sourcing strategy and relationships with our suppliers are key business differentiators about which I am passionate,” said Read. “I am looking forward to focusing on strengthening and building new supplier opportunities and relationships to continue to bring extreme value to our customers and support our growth.”

Based in Emeryville, California, Grocery Outlet has more than 300 locations in California, Idaho, Nevada, Oregon, Pennsylvania and Washington. Annual sales climbed from $500 million in 2001 to almost $2 billion in 2016.

Founded in 1946, the company works with many notable national brands to buy their overruns, surplus inventories, repackaged products, and perishable foods. Grocery Outlet purchase these items in bulk and sell them to customers at deep discounts.

The discount grocery chain offers big savings on brand name products, with customers able to save 40% to 70% compared to conventional retailers.

The stores are run by independent owner-operators in the local community.