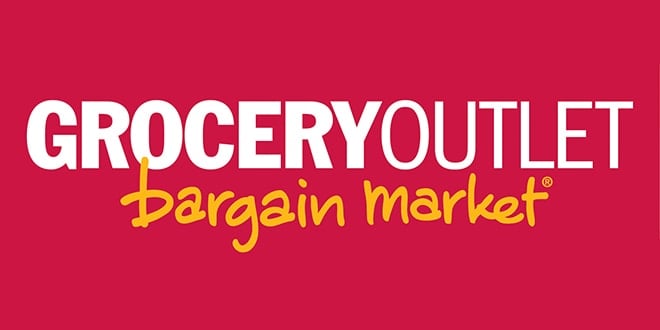 Grocery Outlet Holdings filed on Monday with the SEC to raise up to $100 million in an initial public offering. Their goal is to expand their chain of independent stores nationwide to more than 4,000.

The Emeryville, CA-based discount grocer operates a network of 316 stores in California, Idaho, Nevada, Oregon, Washington and Pennsylvania and in the last 12 years, its sales growth has tripled from approximately $640 million to $2.3 billion in 2018, representing an 11% compound annual growth rate (“CAGR”), according to the filing.

Grocery Outlet’s success is yet another sign of the strength in the discount sectors of the grocery and retail industries, reported CNN.

Grocery Outlet has an ambitious growth plan and expects the initial public offering to help it meet its goals.

They expect to open 32 new stores in 2019 and based on a research conducted by eSite Analytics, the company believes there is an opportunity to establish over 400 additional locations in the states in which they currently operate and approximately 1,600 additional locations when neighboring states are included.

Related Article: Key Strategies to do Business With Supermarkets

“Our goal is to expand our store base by approximately 10% annually by penetrating existing and contiguous regions. Over the long term, we believe the market potential exists to establish 4,800 locations nationally”, the company said.

Entrepreneurial independent operators run the stores and create a neighborhood feel through personalized customer service and a localized product offering. Customers visited Grocery Outlet’s stores over 85 million times in 2018 with the average customer shopping twice per month and spending over $25 per transaction, according to the company.

Grocery Outlet’s business model allows them to offer quality, name-brand opportunistic products at prices generally 40% to 70% below those of conventional retailers. They purchase over 85,000 stock keeping units (“SKUs”) from approximately 1,500 suppliers annually.

“Our buying strategy is deliberately flexible,” the filing said,” which allows us to react to constantly changing opportunities.”