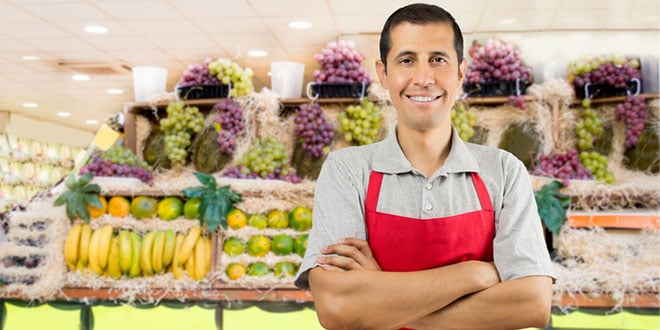 One of the most rapidly growing food retail chains in the United States are ethnic supermarkets, which targets groups such as Hispanics and Asians, as documented by the numbers of major sales ranks and U.S. market share.

These rankings show Superior Grocers, based in Santa Fe Springs, California as the leader of ethnic supermarkets, which marked an estimated $ 1.6 billion in sales from its 42 supermarkets last year, nearly twice its size in the past five years.

Next to Superior Grocers is El Super – Bodega Latina, based in Paramount, California. The company, a division of the Mexican-based Chedraui Commercial Group, had estimated sales of $1.2 billion in its 45 supermarkets.

Other ethnic chain operators showing growth include Sedano’s with 33 supermarkets, a Hispanic operator based in Hialeah, Florida, and Tawa Supermarkets in Buena Park, California, an operator with 37 stores targeting the Asian market. In Texas, Fiesta Supermarkets currently has 60 stores open in the Houston, Austin, and Dallas-Fort Worth markets, serving customers from over ninety countries of origin.

What many of these ethnic supermarkets have in common is their increasingly broad appeal beyond demographic characteristics. For example, Superior Grocers offers itself as a destination for “hunting-offers” of any ethnic group, but others may also be benefited by mainstream ethnic cuisines.

John Rand, Senior Vice President of the Cambridge Mass part of Kantar Retail, said that there is a great opportunity for traditional minorities to embrace a multicultural positioning that focuses on popular products, regardless of ethnicity or origin.

Rand said, “It’s about marketing to a group of people who have adopted that culture as their own, the big win for retailers and vendors is what’s going to go mainstream.”

The Evolution of Ethnic Supermarkets

The next four ethnic formats – two independent and two divisions of large traditional supermarket companies – show how they are evolving to meet the needs of their respective customers.