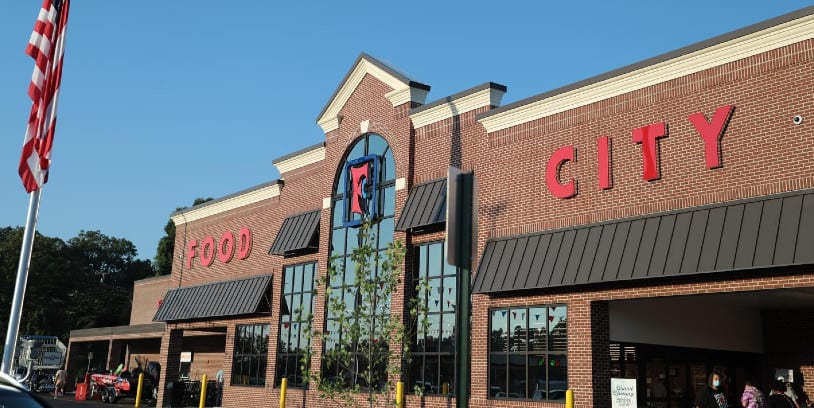 Food City officials announced plans to acquire Cooke’s family of stores in the Greater Cleveland market area. The stores range in size from 15,000 to 35,000 sq. ft. and include five Fresh n’ Low locations and the Cooke’s Food Store & Pharmacy.

Family-owned and operated, Cooke’s was founded in 1936. The grocery stores are known for their fresh-cut meats, deli, fresh produce, full-service Cooke’s Pharmacy, and community involvement. The chain provides top-notch customer service; a tradition passed down through four generations.

“We’re extremely excited to add the Cooke’s family of stores to our existing Food City locations, which have served the Cleveland community for many years. We plan to make some large investments in the greater Cleveland area to ensure the future success of our new teammates,” said Steven C. Smith, Food City president and chief executive officer.

Related Article: Human and Technological Evolution in Our Supermarkets

Dan Cooke said in a press release, “On behalf of the entire family, we thank the Cleveland community, our customers, and our employees for your loyalty and support. It has been a privilege to serve you for the past 86 years. We are grateful that our employees will have the opportunity to continue our commitment to the community.”

While Food City plans to make significant capital investments in the Bradley County and greater Cleveland markets, the company plans to retain the Cooke’s/Fresh n’ Low name and similarly operate both formats for the immediate future, stated the grocery chain.

Food City will also endeavor to hire the vast majority of store associates, retaining their years of experience.

The Food Partners acted as financial advisors to Cooke’s in the transaction. “We hope to finalize the acquisition and begin operation of the Cooke’s family of stores by October 1st,” Smith said.