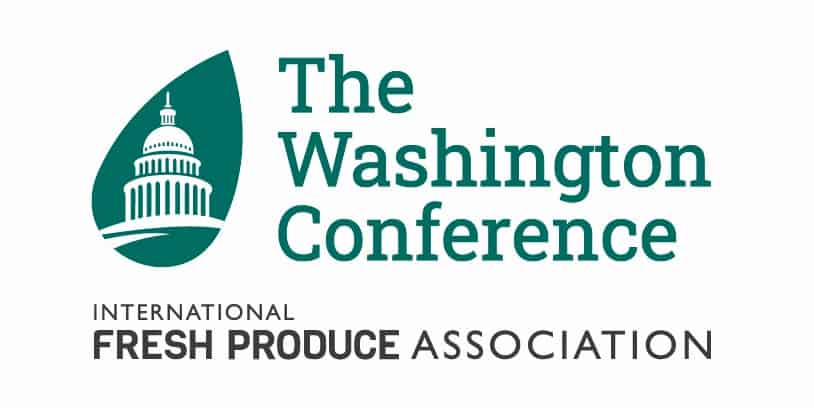 This scholarship program allows family-owned IFPA member businesses representatives to attend the IFPA Washington Conference, which will be held September 26-28 in Washington.

The three recipients are:

Mayra Vazquez, Partner/Director of Businesses Development & Sales, Latin Specialties LLC. Co-founder of Latin Specialties, one of the largest fresh produce distributors in Texas, where she is the manager of Sales and Business Development. She received a BA in Communications/Journalism from the University of Houston. Vazquez was born and raised in Mexico City and spent most of her childhood traveling the country alongside her father, learning about the produce industry. She worked for Univision and Telemundo as a reporter, and in 2000, she was hired by CNN in Atlanta. After two years with the network, she decided to return to Texas to help run the Latin Specialties business after the death of her father.

Jesse Wiggins, COO & Sales, Wiggins Farms. He is a fifth-generation watermelon farmer and the youngest-ever named President of the Texas Watermelon Association Board. Also serves on the National Watermelon Promotion Board.

Bianca Kaprielian, CEO & Co-founder, Fruit World. She came from a family involved in the stone fruit business, but she went to Smith College in Massachusetts, moved to New York, and started working as a cinematographer.

Later, Kaprielian moved back to the Bay Area and got back into agriculture as a produce buyer. In 2017, she co-founded Fruit World with C.J. Buxman, a fresh produce company dedicated to growing and selling organic and conventional citrus and organic grapes, apricots, pomegranates, and avocados.

According to IFPA, the three scholarship recipients receive complimentary airfare, hotel, and registration to participate in the Washington Conference and will be recognized during the General Session Breakfast on Wednesday, September 28th.

“We are immensely proud to host some of fresh produce’s most passionate and determined professionals in the nation’s capital for the only event that empowers hundreds to advocate for their businesses and shape the future of the industry,” said Jackie Caplan Wiggins, Vice President and COO of Frieda’s, Inc. “With the many challenges faced by our industry, it is critically important for these individuals and their companies to learn how to advocate for their business at the federal level.”

IFPA’s Washington Conference brings together hundreds of produce leaders from all sectors of the industry for education on critical industry issues and meetings with members of Congress, their staff, top regulatory officials, and Embassies.

Scholarship recipients will have an opportunity to network with produce industry leaders from across the country, learn effective strategies for sharing the produce industry’s voice at the Produce Advocacy Bootcamp, as well as gain an understanding of the political process and how to advocate for their priority issues while in Washington and year-round back home.

Each year, a scholarship committee reviews applicants for the program using several criteria, including each candidate’s interest in advocacy work and their commitment to the produce industry.