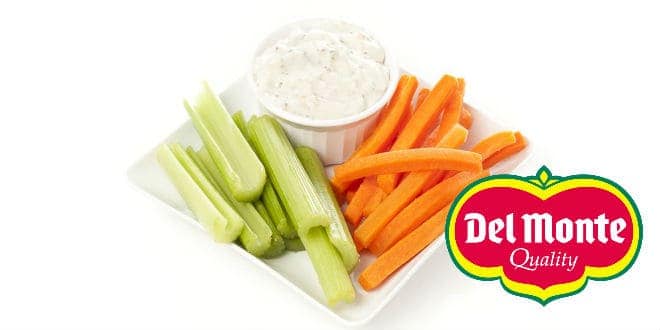 More than 200 people have been infected by an intestinal parasite after eating vegetables from vegetable trays under the Del Monte brand name.

The trays contain broccoli, cauliflower, celery sticks, carrots and dill dip and were distributed to Kwik Trip, Kwik Star, Demond’s, Sentry, Potash, Meehan’s, Country Market, FoodMax Supermarket and Peapod in the states of Illinois, Indiana, Iowa, Michigan, Minnesota and Wisconsin and have “Best If Enjoyed By” date of June 17, 2018 or earlier.

As of Thursday, the CDC (Centers for Disease Control and Prevention) has reported 212 laboratory-confirmed cases of cyclosporiasis in persons who reported eating from the prepackaged vegetable trays, with 7 of them being hospitalized. No deaths have yet been reported.

Cyclosporiasis is caused by Cyclospora cayetanensis, a microscopic parasite of humans. The parasite, when it contaminates food or water and is then ingested, can cause an intestinal illness called cyclosporiasis.

However, some people with Cyclospora may not have any symptoms, but if untreated, the illness may last from a few days to a month or longer. In some cases, symptoms may seem to go away and then return one or more times.

The earliest reported symptoms in this outbreak began on May 14 and those who are ill range from 13 to 79 years old, with a median age of 47.

According to the CDC, the infection first gained fame during an outbreak in the mid-1990s in the United States and has shown up almost every year since.

Del Monte withdrew their 6oz and 12oz vegetable trays from retail market locations and they are not currently available for purchase.

Photos of the Del Monte vegetable trays from the FDA