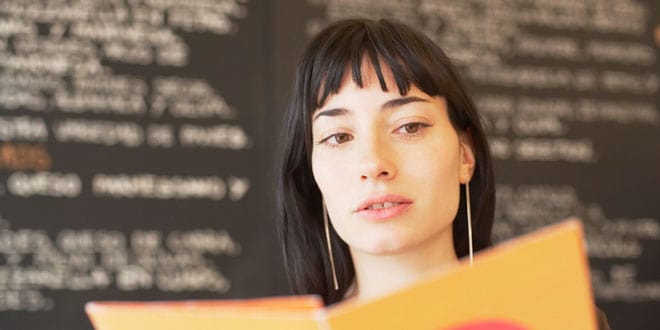 The Food and Drug Administration is signaling it may act on delaying the May 5 compliance deadline on implementing the new calorie counts regulation on restaurant menus.

The news came out after weeks of lobbying by dozens of food industry organizations.

Earlier this month, the National Association of Convenience Stores (NACS) and the National Grocers Association submitted a petition to the FDA asking the agency to delay the final rule’s effective date. According to Politico Pro, the “apparent change in course” follows the collective efforts by NACS and NGA.

In a first step before a rule or decision is announced, the FDA has sent language to the White House for review that would delay the compliance date.

Originally passed as part of the health care overhaul in 2010, the rule establishes menu-labeling requirements for chain restaurants and “similar retail food establishments.” Generally, establishments that are covered by the rule must post calories for standard menu items on menus or menu boards or, for self-service items and foods on display, on signs adjacent to the items, as well as provide additional written nutrition information to consumers upon request.

In a press release, the NACS said that their organization continues to maintain that the menu-labeling regulations established by the FDA do not account for the varying approaches to food service between big-chain restaurants, convenience stores, grocery stores and delivery operations such as pizza chains.

However, the National Restaurant Association (NRA) has been supporting the new menu labeling regulations and they “strongly believes in the importance of providing nutrition information to consumers to empower them to make the best choices for their dietary needs.”

Cicely Simpson, the NRA executive vice president of government affairs and policy, said in a press release that their organization “strongly cautions against any actions that would delay implementation of the menu labeling law.”

NACS and other food industry organizations believes that The FDA’s regulations add unfair costs and compliance barriers to establishments with offerings that do not appear on a centralized “menu” board, and establishments that may have multiple coffee, frozen drink and food islands as opposed to the central ordering point in a traditional fast-food restaurant.

And they said that the new regulations place a store or restaurant at risk for criminal penalties if it gives some customers larger servings than they expected based on the calorie information provided.