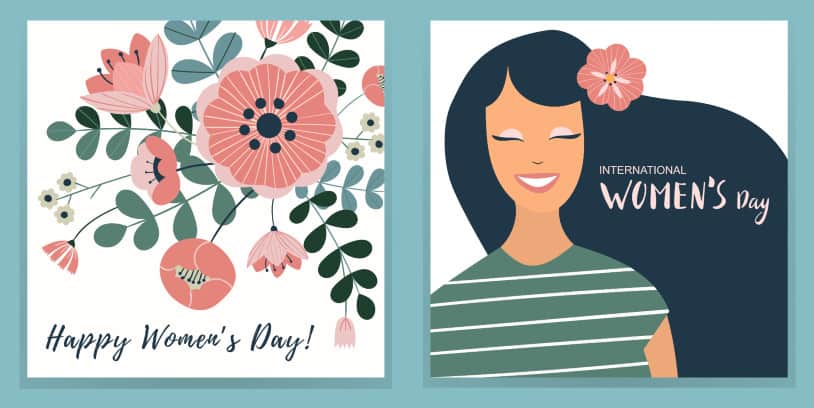 National Women’s History Month has its origins on March 8th, 1857, when women textile workers in New York organized a protest against poor working conditions and unequal rights for women.

The first Women’s Day celebration in the United States took place in 1909, also in New York City, and since 1910, March 8th was officially established as International Women’s Day. After sixty years, Congress instituted National Women’s History Week in 1978. Nearly a decade later, in 1987, Congress proclaimed that throughout the month of March, the economic, political, and social contributions of women in the United States should be celebrated.

As we commemorate Women’s History Month in 2022, we reflect on their progress over the past decade. Women have increased their income and education, their fields of occupation, and have continued to live longer than men. In the March/April print edition of Abasto, we honor and interview some of the leading women who have achieved great success in the food and beverage industry in the United States:

SARAY LÓPEz,
A BUSINESSWOMAN WITH STYLE, VISION, AND ACTION

Below, we offer statistics from Census Bureau surveys on women and the changes they have experienced in productive sectors over the years.

18.1%
The percentage of Hispanic women living in the United States in 2019, a population approaching 30 million.

1.1 million
The number of Latinas who in 2019 attained an advanced college degree.