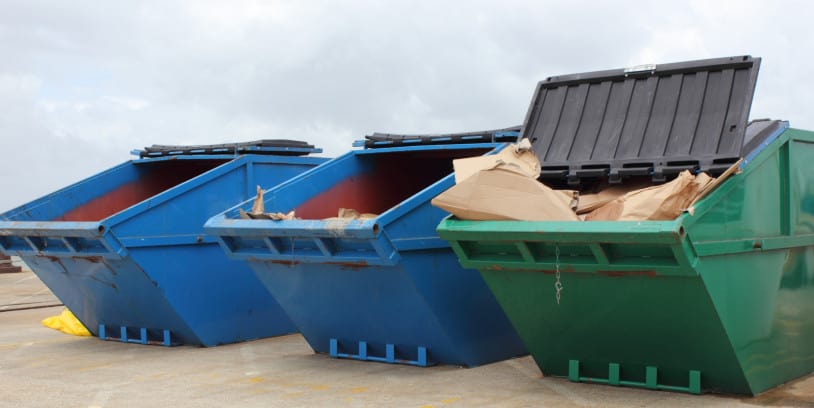 In a press release, the California Attorney General’s Office claimed that Walmart has allegedly violated California’s environmental laws and regulations by disposing hazardous waste products at local landfills that are not equipped or authorized to receive this type of waste over the past six years.

According to results from Walmart’s own inspections, the California Department of Justice estimates the company unlawfully disposes of approximately 159,600 pounds – or more than one million items – of hazardous waste in California each year, the lawsuit says.

“Walmart’s own audits found that the company is dumping hazardous waste at local landfills at a rate of more than one million items each year. From there, these products may seep into the state’s drinking water as toxic pollutants or the air as dangerous gases,” said Attorney General Rob Bonta.

“When one person throws out a battery or half-empty hairspray bottle, we may think that it’s no big deal. But when we’re talking about tens of thousands of batteries, cleaning supplies, and other hazardous waste, the impact on our environment and our communities can be huge. This lawsuit should serve as a warning to the state’s worst offenders. We will hold you accountable. As the People’s Attorney, taking on corporate polluters and protecting public health will always be among my top priorities,” stressed Bonta.

In 2010, the California Attorney General’s Office reached a $25 million settlement against Walmart for illegally disposing of hazardous waste. Despite the injunctive terms Walmart agreed to as part of the settlement, the state attorney’s office said, inspections beginning in 2015 found that Walmart continued to conduct operations in California in violation of state laws.

“The state is demanding a level of compliance regarding waste disposal from our stores of common household products and other items that goes beyond what is required by law,” Hargrove said to the AP. He said a judge was ready to sign off in 2018 on Walmart’s compliance under the 2010 settlement until the attorney general’s office started a new investigation with “new rules” in a bid to force a new settlement.

According to the state’s attorney’s office release, from 2015 to 2021, California investigators conducted 58 inspections across 13 counties of trash compactors taken from Walmart stores. They found dozens of items classified as hazardous waste, medical waste, and/or customer records with personal information in every single case. Yet, instead of trying to comply with the law, the lawsuit says, Walmart claims that its corporate sustainability achievements and its past criminal and civil penalty payments fulfill its compliance responsibilities.

“Despite repeated enforcements against Walmart over the past two decades, it consistently – and knowingly – fails to comply with California’s environmental protection laws,” said Dr. Meredith Williams, DTSC Director. “DTSC will vigorously pursue justice in this and all mismanagement of hazardous waste – particularly by repeat offenders, and most especially in communities forced to suffer the consequences of industrial pollution, generation after generation.”

“The illegal dumping and disposal of hazardous materials adversely impacts every member of our community and causes irreparable harm,” said San Joaquin County District Attorney Tori Verber Salazar. “We must hold violators, including retail conglomerates, accountable to ensure the safety and well-being of our communities.”