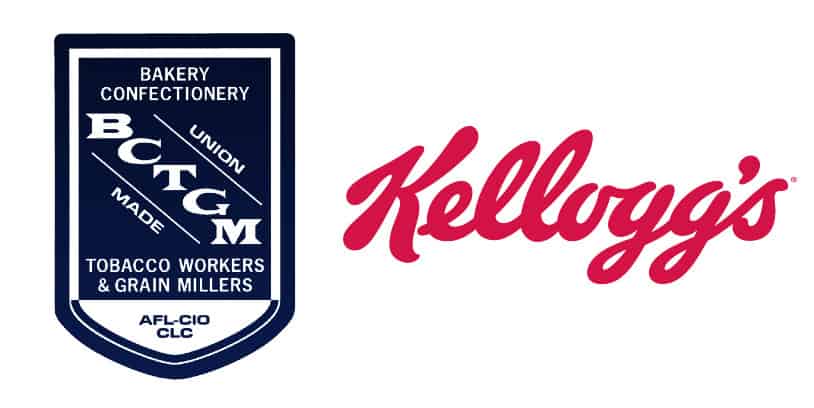 The company said that the new, five-year contract with the BCTGM International Union and locals furthers their employees’ leading wages and benefits, with immediate, across-the-board wage increases and enhanced benefits for all. It also provides an accelerated, defined path to legacy wages and benefits for transitional employees, among other items.

On the ratification, BCTGM International President Anthony Shelton stated, “Our striking members at Kellogg’s ready-to-eat cereal production facilities courageously stood their ground and sacrificed so much to achieve a fair contract. This agreement makes gains and does not include any concessions.”

In turn, Steve Cahillane, Kellogg’s Chairman and CEO, stated, “We are pleased that we have reached an agreement that brings our cereal employees back to work. We look forward to their return and continuing to produce our beloved cereal brands for our customers and consumers.”

Employees will return to work the week of December 27, said the company.

Highlights from the agreement include:

“Our entire Union commends and thanks Kellogg’s members. From picket line to picket line, Kellogg’s union members stood strong and undeterred in this fight, inspiring generations of workers across the globe, who were energized by their tremendous show of bravery as they stood up to fight and never once backed down,” added Shelton.