Home » News » Are You Drinking Local or Imported Beer? 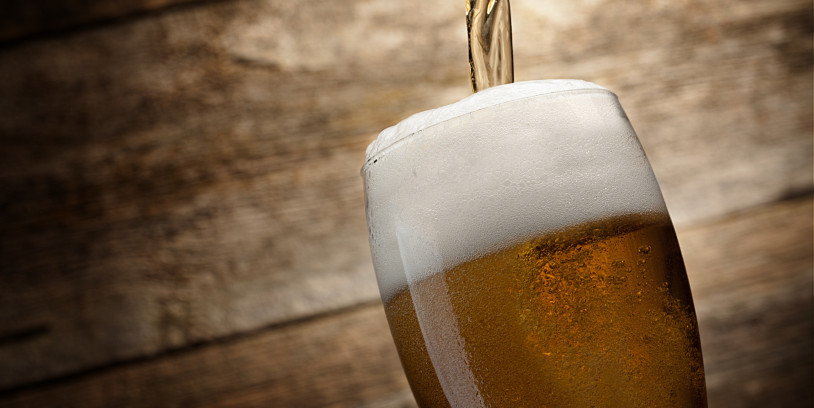 As the world has globalized over the past two decades, so have the beer choices for the consumer. Whether it’s Heineken (Dutch), Corona (Mexican), Stella Artois (Belgian), Carlsberg (Danish), or Fosters (Australian), today, consumers can find many “global” ale brands all over the planet. So hop lovers can stay at home and enjoy them from five continents or travel the world relying on their trusted beer.

According to Statista’s Global Consumer Survey, most beer lovers are internationally minded, with the majority of respondents in three of the four major ale markets surveyed saying they like domestic and imported brands equally.

Across all countries, the percentage of those who explicitly prefer imported beer was the lowest, suggesting that while beer lovers want to broaden their horizons, they do not replace but rather supplement their domestic selection with some international options.

The Luxury of Choice

Thanks to the craft beer revolution, which has caused the number of breweries in the U.S. to quintuple in the last decade, consumers have the luxury of choice today.

And while the global brewing industry is more concentrated than ever, with large conglomerates accounting for most of the world’s ale production, hop lovers who want to look beyond the big brands can choose from many styles and flavors.

Statista’s Global Consumer Survey results show that U.S. drinkers value that new variety. While straight lager remains the most widespread type of ale, other styles are also quite popular, with at least 1 in 5 drinkers having had a pale ale, pilsner, wheat beer, dark or stout in the past year.

Related Article: Cerveza Superior Debuts in the U.S. With its “Bellita” Presentation

The Rise of Non-Alcoholic Beer

As the industry continues to recover from the aftershocks of the Covid-19 pandemic, non-alcoholic beer has become one of the bright spots in a struggling brewing sector.

While non-alcoholic beer still accounts for no more than 5% of global beer revenues, it has outperformed the alcoholic ale segment by a wide margin for most of the past decade.

Statista’s Consumer Market Outlook shows the non-alcoholic beer segment is poised for solid growth in the coming years. After a slight setback in 2020 due to Covid-related closures and lifestyle changes, the sector is back on track, and strong growth is expected soon. By 2025, Statista forecasts global non-alcoholic beer sales to approach $50 billion, double the 2020 figure.