Home » News » Cerveza Superior Debuts in the U.S. With its “Bellita” Presentation 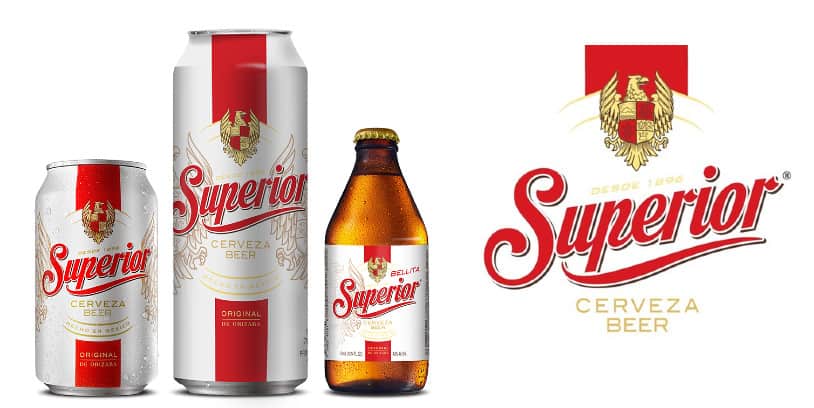 Just in time to celebrate the hot days of summer, its 125th anniversary and the 4th of July, Cerveza Superior, the legendary Mexican beer, launches in the United States with its new Bellita presentation.

Bellita, which in English means “little beauty,” debuts in its unique, charming packaging, promising to become “the Bellita that everyone prefers.” The iconic lager-style beer, fresh and robust, arrives to satisfy individual consumption while delivering a true taste of tradition, according to a press release.

For the consumer, beer and its packaging are inseparable. “Bellita is very tasty.” “It stays cold.” “She’s lovely”, are just some comments made by followers of Superior beer on social networks.  Bellita, in its new, disruptive format keeps beer cold, perfect for spending these days outdoors.  Bellita’s amber color is attractive, and represents the evolution of the brand with a fresh interpretation for today’s beer lovers.

According to Heineken Américas Export, Export Manager, Miguel Ángel Sánchez, “Cerveza Superior also represents 125 years of history and excellence with international quality in beer production. Our U.S. debut is delighting our loyal consumers and appealing to beer fans who may now enjoy the true taste of tradition.”

Sánchez said the brand is being widely accepted, and Bellita is exceeding the high expectations the company set for the U.S. market.

“We are very happy and excited about launching Superior in the states. It was a very satisfying surprise to find that consumers are embracing the brand, especially Bellita. We expected a great reception, but what we are finding is a magnificent response,” added the executive. “We found that consumers now living in the states hold Superior fondly in their memories because it has awakened the desire to relive great experiences.”

Sánchez said new generations of consumers with Mexican roots also appreciate the legendary Orizaba lager beer. “And the most interesting thing is that they are sharing the message with other consumers,” he added. The roll out has definitely exceeded the high expectations we had, which makes us quite happy. “

Cerveza Superior made by Cervecería Moctezuma since 1896 traces its legendary origins to one of the most important breweries of the 20th century. The authentic Superior flavor emerged from the majestic peaks of the Pico de Orizaba or Citlatépetl, known for its abundant waters coming from the snowmelt of the third highest peak in North America at 18,491 feet.

Cerveza Superior represented by United States Beverage (USB), was born before the Mexican Revolution as a beer for the most demanding palates. Superior’s alcohol content of 4.5%, is perfect for pairing with favorite Mexican dishes like moles and seafood.  The popular beer is crafted in Orizaba, Veracruz; Guadalajara, Jalisco and Tecate, Baja California, Mexico.