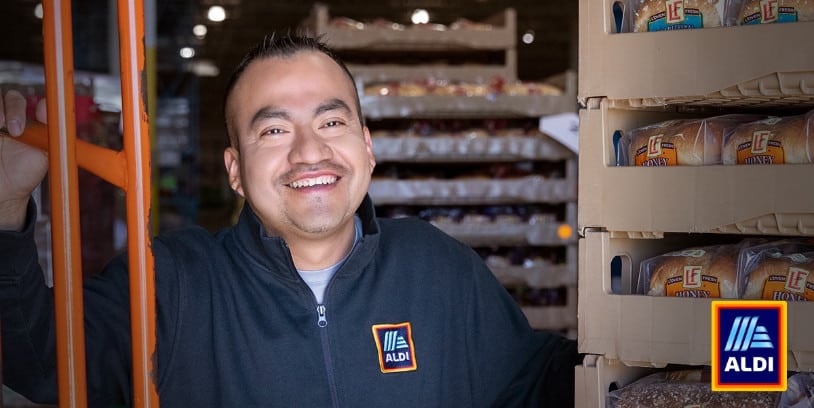 ALDI is hiring more than 20,000 new store and warehouse employees to support its continued growth across the country and prepare for the busy holiday season, the company announced.

ALDI announced that it would host a National Hiring Week from September 20 to 24. During that period, stores and warehouses will hold interview events to fill available positions.

Employees are also eligible for various benefits, including retirement and health care plans, worker assistance and financial wellness programs, and paid days off.

Related Article: ALDI Embarks on Next Wave of Coast-to-Coast Expansion

“As an award-winning employer, we know the importance of investing in our people,” said Dave Rinaldo, co-president, ALDI U.S. “Employees come to ALDI for the competitive pay and opportunity to work for a growing national brand. They stay for the career potential and satisfaction they feel knowing their work makes a difference in the communities they serve.”

For its good work practices, from 2017 to 2021, Aldi has been named a National Top Workplace by Energage and has been honored by Forbes as one of America’s Best Large Employers six times since 2015. ALDI also recently received Great Place to Work certification based on an employee survey of company culture.

With more than 2,100 stores in 37 states, ALDI is on track to become the third-largest grocery retailer by store count by the end of 2022.

At the beginning of the year, Aldi announced the opening of approximately 100 new locations nationwide during 2021, focusing on Arizona, California, Florida, and the Northeast. By the end of 2022, the grocer also plans to open as many as 35 new Gulf Coast-area stores.