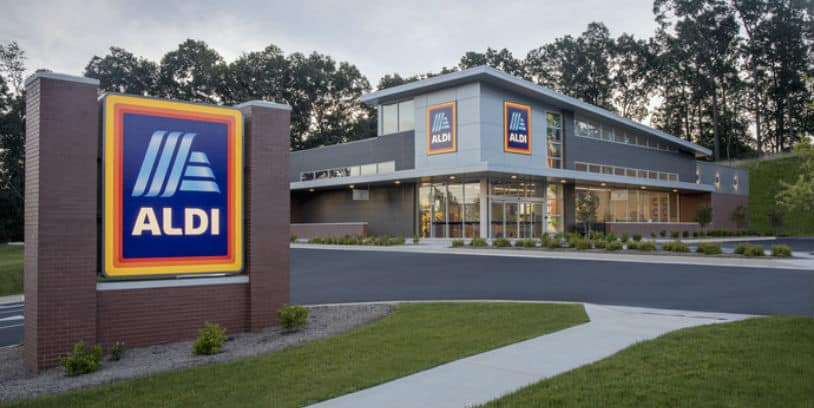 ALDI opens its 2,000th store and kicks off a new wave of expansion. The grocery chain announced its plans to open more than 70 new stores by the end of the year, it will enter the greater Phoenix market and will support further Gulf Coast store expansion with a new distribution center in Loxley, Alabama.

The store chain reported that it will enter Arizona, its 37th state, later this year with four new stores in the greater Phoenix area.

ALDI plans to break ground in 2021 on a new regional headquarters and distribution center in Loxley, Alabama, which will serve new stores in southern Alabama, and throughout the Florida Panhandle, as well as Louisiana, which will mark the company’s presence in 38 states.

“Each new store is an opportunity to serve another community, which is an honor and responsibility we do not take lightly,” said Jason Hart, CEO, ALDI U.S. “As we continue to expand, we promise to do everything in our power to offer the lowest prices, every day, without exception. In fact, as food costs are rising across the country, we’re lowering prices on hundreds of items to meet our customers’ increased need for savings.”

In recent years, ALDI has invested more than $5 billion in a multi-year, nationwide growth initiative to update existing stores and to open hundreds of new locations. The company also increased its fresh food selection by 40% with a focus on new produce, meat, and organic options, as well as easy to prepare foods, without compromising its commitment to low prices.

ALDI has also expanded its e-commerce offerings and in May announced the accelerated roll-out of its Curbside Grocery Pickup service to nearly 600 stores by the end of July.

With grocery delivery already available in more than 10,000 ZIP codes, shoppers have more access to the stores than ever before.

The company currently operates 180 stores in Alabama and Florida, with four regional headquarters and distribution centers in the area.

“We are proud that ALDI has selected Loxley for this monumental investment, bringing a regional headquarters is great for Loxley, Baldwin County and Alabama,” said Loxley Mayor Richard Teal.

With more than 2,000 stores across 36 states, ALDI is on track to become the third-largest grocery retailer by store count by the end of 2022.

For 10 years running, the store chain has held the title of Value Leader among U.S. grocery stores by Market Force Information, and ALDI has been No. 1 for price according to the Dunnhumby Retailer Preference Index Report for three years running.