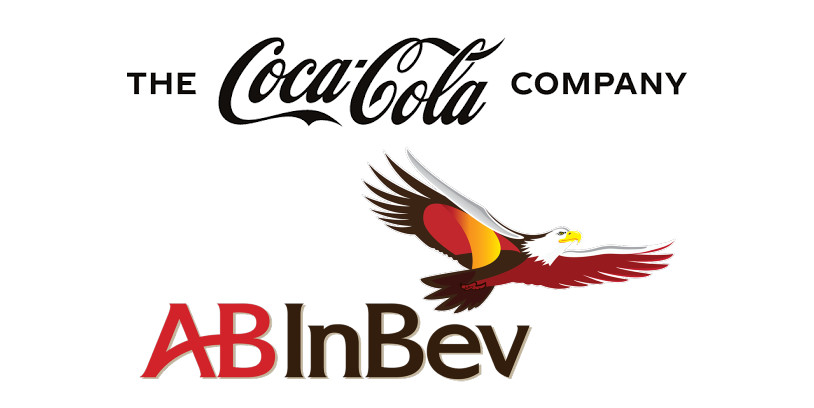 Are we looking at yet another merger of two giants in the industry? Reports state that beer-giant Anheuser-Busch InBev has set its target on its next acquisition: Coca Cola.

Shares ending on Monday went down 1.85% after said reports.

The world’s largest brewer, InBev, has already completed its $107 billion purchase of SABMiller, but the Sunday Telegraph stated that Anheuser Busch CEO, Carlos Brito, mentioned that the company is already preparing for an acquisition of Coca-Cola (KO). With a stock market capitalization of $176 billion, a deal with Coke would be a greatly positive move for the brewer.

This is also not the first time Coca-Cola has been rumored as a possible takeover target of Anheuser-Busch InBev, PepsiCo has also been rumored to be a target in the past.

InBev has previously disclosed their “2020 Dream Incentive Plan,” where 65 of the brewer’s senior management can share in a bonus if its “ambitious growth target” of reaching at least $100 billion in annual revenue is reached. Acquiring Coke, which had annual revenue last year of $44.3 billion, would put ABInBev’s annual revenue over the $100 billion mark.

InBev acquiring Coca-Cola also would reteam Warren Buffett’s Berkshire Hathaway —Coke’s largest shareholder — with Brazil’s 3G Capital. Affiliates of 3G have been shareholders of ABInBev since the late 1980s. 3G partnered with Berkshire in 2015 to complete the merger of H.J. Heinz Co. and Kraft Foods Group into Kraft Heinz.

InBev’s deal with SABMiller last month led Coca-Cola to terminate bottling contracts in more than a dozen markets with SAB. A deal for Coke could reverse the move and help produce global synergies and cost savings for the two companies.