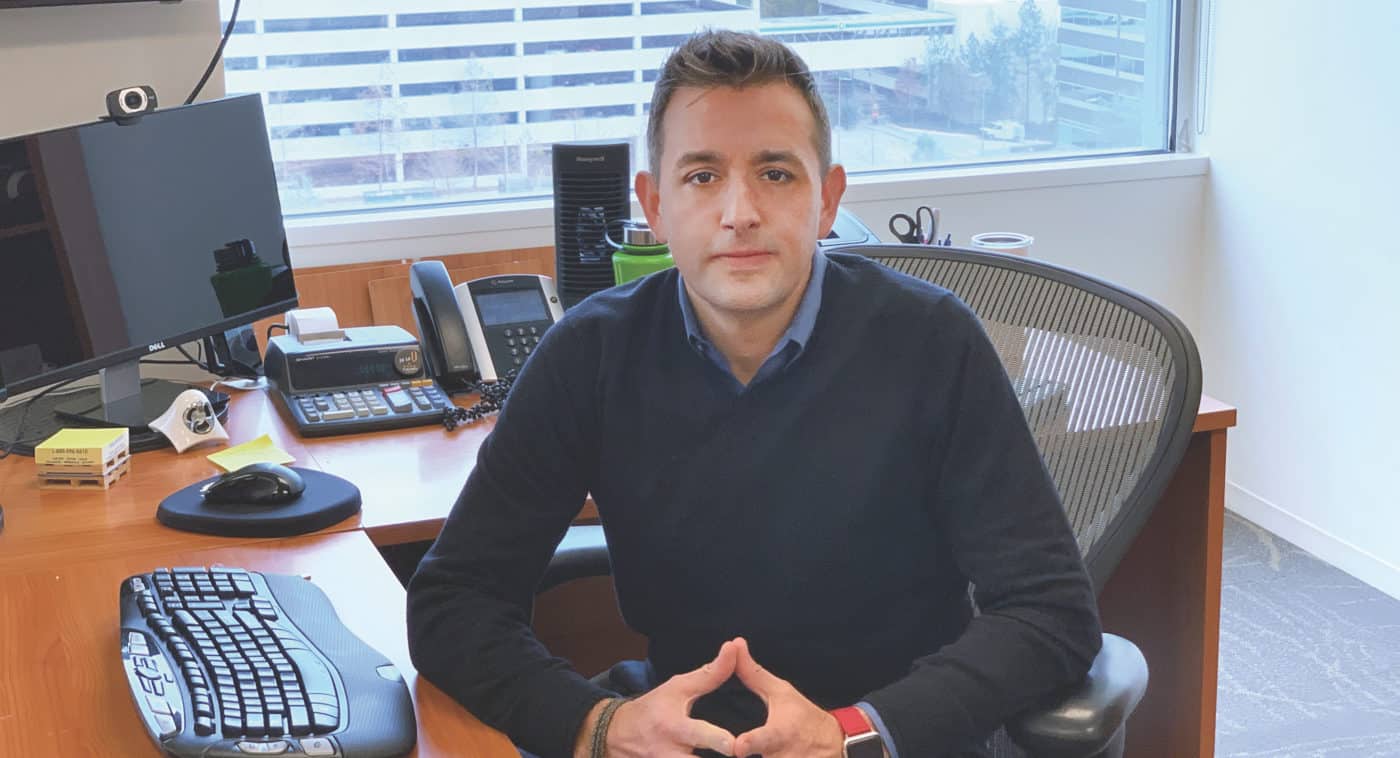 From very early in his career in the food industry, Juan Ramón “Jay” García developed a great passion for “Coaching” as a tool in leadership development. His main objective has always been to form successful teams in the competitive world of sales.

He has worked in the commercial area of international stature companies in Mexico, South America, and the United States for half of life.

In an interview with Abasto magazine, Garcia said that what he liked most throughout his professional career is to leave a mark on the life of salespeople through leadership coaching. “I love learning with them through their own experiences to develop sales models that give results”

Garcia was born in Mexico City, but grew up and studied in Guadalajara, where he graduated from the Tecnológico de Monterrey in International Commerce with a specialization in economics and finance. His first contact with the food industry was at the international accounting firm Arthur Andersen, today Deloitte. “With them, I was in charge of the foreign trade division for brands such as Hershey Foods and Bimbo, among others,” said Garcia.

Related Article: What is category management and what is it for?

He later worked for the Guadalajara-based Michel Industrial Group. There he was in charge of the export area for the region of South America and was then hired by Klass company, which had begun its expansion plan to the United States. Garcia was appointed regional sales manager in Sacramento to develop the market in northern California by 2005.

“I arrived and I had no one. I left my whole family back in Mexico and during my time in the United States, I focused solely on my work and to continue to develop my leadership skills in ‘coaching’ and food category management. I started using these leadership techniques based on the concept of SMART objectives, ”said Garcia.

After several years of working with Klass, the Mexican professional was recruited by the powerful multinational Nestlé to manage the sales of the Malher food brand of Guatemala in the US markets, a job he held for about six years.

García also worked as a sales and marketing director for the Hispanic part of the company Deoleo, a world leader in olive oil representing brands such as Bertolli and Carbonell. In Family Foods he was also a sales director and currently in the company Mexilink Inc., he occupies the same position.

Throughout his career in sales in the Hispanic food industry in the U.S, Garcia has witnessed the impressive commercial growth of Hispanic products throughout the country.

“There has been a drastic change in American companies. Today Hispanics products are important to them, which puts us at a level we didn’t have before. Every time they ask for better more refined products. The Hispanic market is growing. There are many emerging players, ”said Garcia.

For Hispanic entrepreneurs who want to succeed in the U.S. food industry, “Jay” Garcia recommends that they “have a clear, specific and measurable objective. You must understand the market and set achievable goals within a certain timeframe. That’s the way to succeed”.