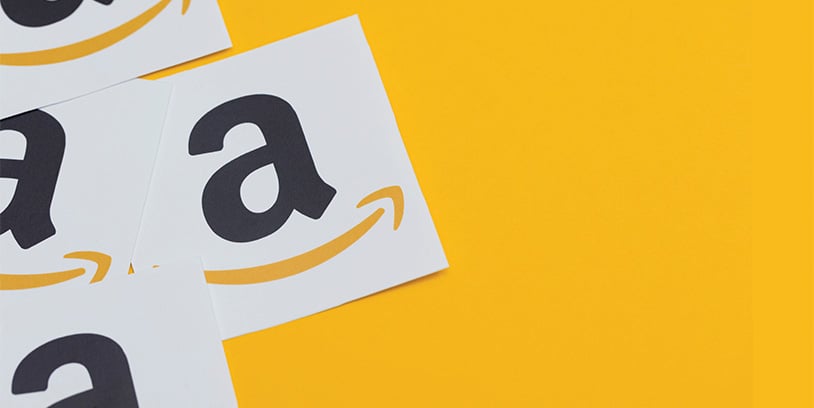 In the two years since the pandemic, the economy has experienced a monumental slump, and this March 2022 begins its third consecutive period with no signs of improvement in sight.

Although this could be the depressing origin of many brands close to consumers, some benefited from the crisis, and others, well known in the world, consolidated their leadership.

Interbrand’s Best Global Brands report, published at the end of 2021, clarifies the importance that technology, social networks, telecommunications, and training companies have taken in the times of the coronavirus.

In the report, Apple remains the most valuable company for the ninth consecutive year. On the 15th anniversary of the presentation of the first iPhone (2007), its brand price was $11,037 million; since then, it has not stopped multiplying this value, reaching $408,251 million.

To maintain its position, the brand created by Steve Jobs continues to diversify its portfolio, not only in storage, entertainment, and music. With the smartwatch, the user has online solutions for his well-being at his disposal.

Related Article: The Digital Gap Uncovered by the Pandemic

Taking advantage of this unprecedented situation, three brands have appeared for the first time in the report:

These three brands, added to the previous ones, corresponding to 23% of the 100 most valuable brands in the world, favored by the pandemic.

Facebook, one of the big losers, is a case apart. Mark Zuckerberg’s umbrella company has not managed to halt its fall. According to Interbrand’s Best Global Brands, it had gone from 12th to 15th and did not seem to improve, especially when three of its social networks stopped working for six hours worldwide on October 4.

The brands noted, several of them relatively young, have understood the need to act more to benefit the needs of “confined consumers” than for their economic interests by managing to direct their coverage power and technological advances to help them in times of the coronavirus.