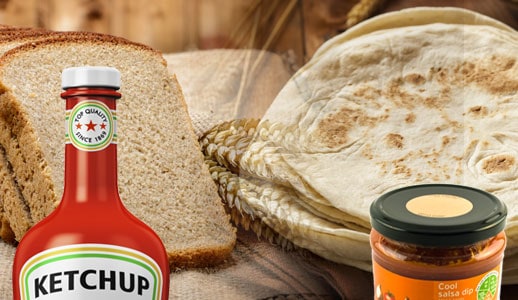 Everyone is aware of the tremendous growth of the US Hispanic population. For the sake of habit or nostalgia, Hispanics are looking for certain foods, personal care products, home cleaning products, clothing, and even information that will keep them close to their roots. The result is an entire industry that caters primarily to individuals of Latin American descent. You yourself have seen it grow. And you have directly benefited from it.

We have also seen with our own eyes how our community has undergone the process of acculturation. Over the years, we have adopted multiple customs and socio-cultural aspects of the Anglo-Saxon culture. No matter how much we try to avoid it, the process is inevitable.

The golden opportunity for your business right now is to reach out to more diverse markets. The Hispanic market has become so large that the country’s population is taking on reverse acculturation, or the hispanization of the general market. The overall market, which has been mainly influenced by the Anglo-Saxon culture, is being introduced every day to a variety of products and traditions by the country’s largest minority. And it is taking those products and traditions on as its own.

Salsa has been outselling ketchup for over ten years.

Some examples are fairly obvious: Cinco de Mayo, which is becoming almost as important as Saint Patrick’s Day; the rise of Mexican restaurants; and the consumption of Topo Chico mineral water and Mexican beers like Corona, Dos Equis and Tecate. We also see other less obvious signs. Salsa has been outselling ketchup for over ten years. And since 2009, tortillas have been selling better than white bread.

Since 2009, tortillas have been selling better than white bread.

Supermarket chains on both coasts, such as Mi Pueblo in California and Sedano’s in Florida, have identified this trend and are capitalizing on it. Traditionally known as ethnic supermarkets that primarily serve the Hispanic market, they have now ventured to expand their scope. And they are making themselves known to the rest of the population through promotions, advertising and new locations.

Hispanization presents an excellent opportunity to offer everybody the wide variety of products that so far have only been marketed to Hispanics. Be aware of growing market receptivity to the products you have been offering for so long. Sell proactively and effectively. You will then reach new markets that were once impenetrable in your operating region.

Brands like FUD, Jarritos, D’Gari, Cholula and Chocolate Ibarra will undoubtedly become known and used by the entire US market. Are you one of the visionaries who is breaking new ground? Or are you just a static observer?