Home » News » Target: A Brighter Future on the Rise 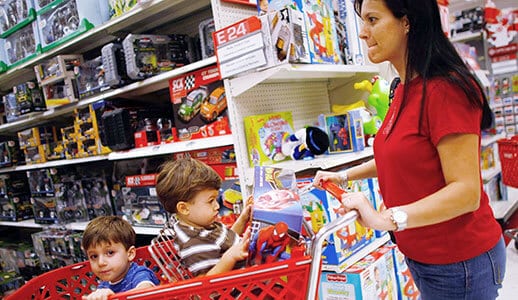 According to the company based in Minneapolis, this increase is better than expected, thanks to changes in merchandise and deals that are paying off and have helped ease concerns over costs.

Facing the critical holiday shopping season, Target CEO Brian Cornell said the company is confident in its plans and was optimistic about the earnings outlook for the year.

These encouraging results for the company come after Cornell took over as CEO last year.

In the last quarter, Target had a 1.4% increase in customer traffic that fueled a 1.9% increase in sales in existing stores. Although this number is slower compared to recent periods, offering high-end products helped its revenues grow.

Amidst a more favorable mix of merchandise and less discounts, Target had a stable gross profit margin of 29.4%.

Excluding certain items and including investment losses in Canada, shares rose from 79 cents to 86 cents. Revenue rose 2.1% to 17.6 billion.

Target’s results came a day after Walmart submitted its balance for its third quarter, which showed an increase in domestic sales even though the benefits were reduced.