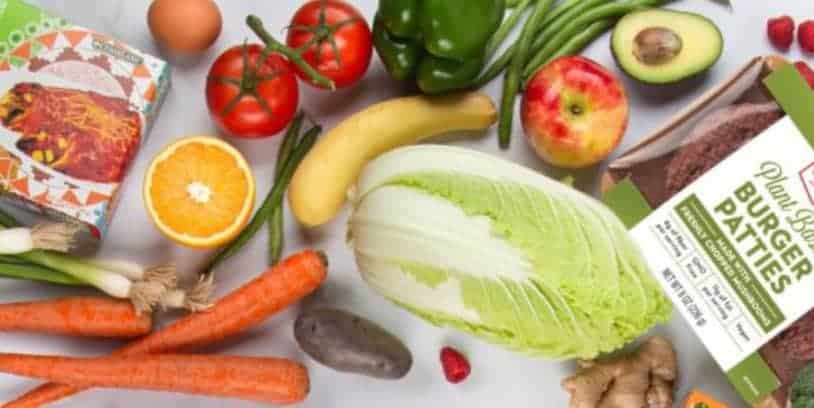 According to research commissioned by Sprouts Farmers Market and conducted by One Poll, nearly one in every two Americans consumes more plant-based meals than meat, with more than half (54%) of respondents ages 24 to 39 identifying as flexitarians.

A survey of 2,000 Americans looked into the new year eating habits and aimed people have when eating healthy. Results found 47% of Americans describe themselves as flexitarians, with the dietary lifestyle proving more prevalent in younger crowds.

This shift towards more plant-based foods and meat alternatives isn’t just a trend, either, according to the research. Forty-three percent of people believe being a flexitarian is a permanent lifestyle change, with more than half (58%) feeling like all their nutritional needs can be met with plant-based foods.

A further look into the long-term sustainability of being a flexitarian, nearly two-thirds (63%) of respondents ages 24 to 39 believe their nutritional needs can be fully met with a plant-based diet, compared to those over the age of 56, who were less than half confident (30%).

Yet more than a third (36%) of people are entirely unaware of what being a flexitarian means or what’s involved, even if they classify as one.

When asked to explain or define what being a flexitarian means, several respondents admitted to either being aware of what’s involved but calling it something different or completely unaware until they took the survey.

Related Article: Who Are the Prime Consumers of Plant-Based Meat Products?

“The interest in plant-based foods and a flexitarian diet is evident,” said Sprouts Chief Executive Officer Jack Sinclair in a press release. “Shoppers are more engaged with their food than ever and are seeking innovative and alternative products to mix up the meals they prepare for themselves and their families.”

More than six in 10 (63%) Americans will eat plant-based meals to help themselves feel better. Fifty-nine percent of people would try plant-based foods if they were easier to find at their local grocery store.

When asked what their motivation to eat healthier was, more than half (53%) of Americans willing to give up certain foods said they want to strengthen their immune system, even before weight concerns. For 44% of them, it was to avoid getting sick. Twelve percent said they would eat healthier because it’s better for the environment.

“Plant-based product sales grew exponentially last year, indicating consumers are craving innovative items to try at home,” said Sinclair. “We believe consumers will remain focused on incorporating healthy foods into their lifestyles to support immunity and overall wellbeing in 2021. This includes introducing consumers to things they never considered before, like plant-based foods and meat alternatives.”

WHY ARE PEOPLE HESITANT TO TRY PLANT-BASED FOODS?

WHAT IS MOTIVATING PEOPLE TO EAT HEALTHIER IN 2021?