Home » News » Who Are the Prime Consumers of Plant-Based Meat Products? 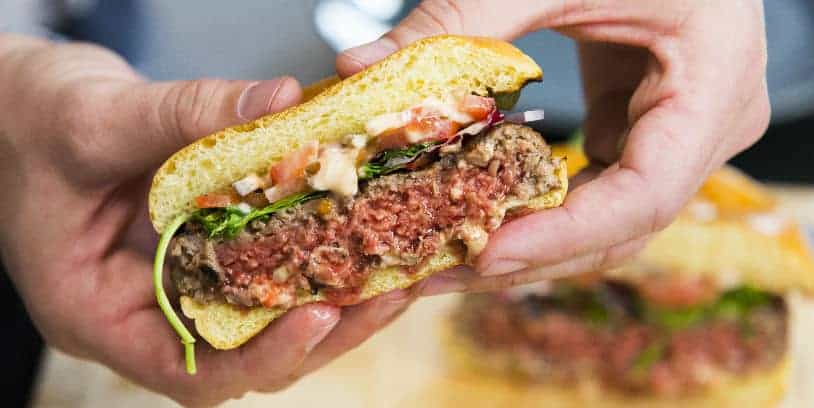 Who are the primary consumers of protein not sourced from animals? It’s younger American consumers, particularly those who are between the ages of 18 and 44, who are the most likely to eat plant-based meat and who account for the majority of plant-based meat consumers, according to a recent report by market research firm Packaged Facts.

Data published in the report Meat, Poultry & Seafood Alternatives: Outlook for Plant-Based & Cultured Cell-Based Consumer Products, reveals that the 18-24 age group comprised of members of Generation Z and the youngest Millennials born in 1996 are 22% more likely than the population as a whole to eat plant-based meat, poultry, or seafood products. Meanwhile, Millennials age 25-34 and members of Generation X are even more likely to partake.

The 35-44 age group is the second-largest share, while the 65+ age group accounts for the third-largest share of plant-based meat-eaters due to its large population despite being the least likely to use these products.

Although the first plant-based product substitutes were developed for vegans and vegetarians, flexitarians and omnivores are now the key target market for plant-based meat products, said the report.

More consumers than ever before want to eat more plant-based foods because:

Health concerns are among the biggest factors in convincing consumers to switch their diets to include more plant-based foods or to reduce meat consumption and adopt a more plant-forward diet. The perception that plant-based meat products are healthier than conventional meat has driven increased sales of these alternatives among those looking to improve their diet.

Additionally, a number of companies are working on developing cell-based meat cultured from animal cells, although none of these products are yet approved on the U.S. consumer market. According to the Packaged Facts study, these products will remove slaughter from the equation and create opportunities for consumers to eat meat without the animal welfare and environmental impacts of the meat industry.