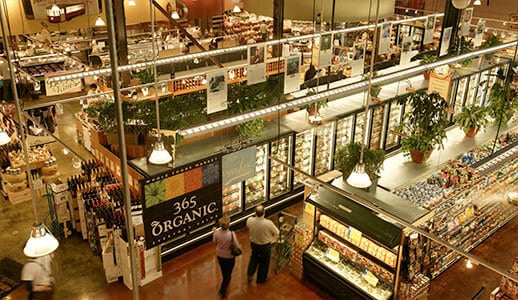 Whole Foods Market Inc. agreed to pay $500,000 to settle an investigation regarding whether the supermarket chain has raised prices of some of the packaged foods in its New York stores.

“The agreement will help ensure that New Yorkers are better protected from overpricing,” said the agency.

Whole Foods claims that “there is no evidence of systematic or intentional bad behavior.”

Meanwhile, the supermarket chain admitted making mistakes, but said “there is no evidence of systematic or intentional bad behavior.”

Whole Foods, which operates nine stores in the city (Manhattan and Brooklyn) said the deal, which was below the $ 1.5 million that the agency had demanded, will help to “set this issue aside so we can continue to focus our attention on providing New York customers with the highest level of quality and service. ”

In June, the Department of Consumer Affairs announced an investigation after finding that more than 80 types of prepackaged products were routinely overpriced in Whole Foods’ New York stores.

As part of the agreement, the Department of Consumer Affairs said that the company must perform quarterly audits in all its stores in New York City.

If the agency inspectors identify mislabeled prepackaged foods in a store, the supermarket chain must immediately withdraw all products and verify the accuracy of prices, the department said.

Last year, Whole Foods agreed to pay $800,000 in fines and improve price accuracy after an independent inquiry into alleged price irregularities in California.