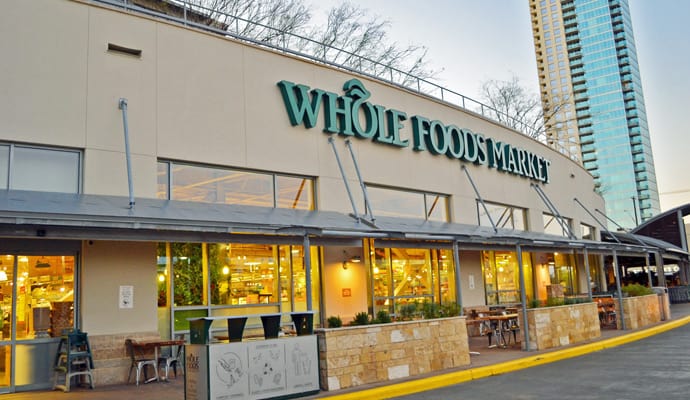 Top executives of the chain Whole Foods agreed that “some mistakes were made” after an investigation from the York City’s Department of Consumer Affairs alleged they had been routinely mislabeling packages with the wrong weights.

In a video posted on the company blog, the presidents of Whole Foods, Walter Robb and John Mackey, responded to criticisms that were generated after the presentation of the investigation.

The investigation of the Department of Consumer Affairs (DCA) looked at 120 supermarkets but “found Whole Foods to have the highest and most substantial amount of violations,” DCA Commissioner, Julie Menin stated.

After inspecting 80 different product types, the investigation revealed that all categories included products with wrong weights, which it translates into overcharges that ranged from 80 cents for a package of pecan panko to $ 14.84 for coconut shrimp.

Last summer, Whole Foods had to pay $ 800,000 to settle a similar investigation in California.

Robb said in the video that the weights were mislabeled “unintentionally” and have resulted in incorrect prices that sometimes are in favor of customers.

Similarly, the company denies the allegations of the authorities on systematic customer surcharges, but apologized to the “customers for any discrepancies that may have occurred”.

DCA Commissioner, Julie Menin, issued a statement in which he said his department welcomes the decision of Whole Foods admitting shortcomings in the way they label their prepackaged foods. He said the DCA will continue to be “vigilant about Whole Foods and other supermarkets responsible of fraudulent and deceptive practices”

Fines for discrepancies in the labeling of products range from $ 950 the first notice to $ 1,700 in repeat incidents, and according to the DCA, the number of offenses committed by Whole Foods could rise to several thousand dollars.

Robb and Mackey described steps that the company plans to take to ensure accurate pricing, including increased training in stores across the country, the implementation of a third-party auditing system and to report the initial results to customers again in 45 days.

They also pledged to make a full refund if a customer finds a mislabeled product.