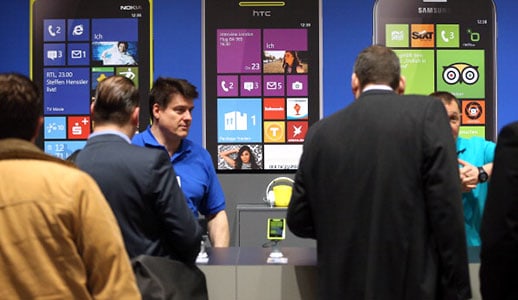 The technology company Microsoft announced it would cut up to 7,800 jobs, about 6% of its workforce, due to their failing mobile phone  business.

Through a statement, Satya Nadella, CEO of Microsoft, said the company will have a financial loss of 7,600 million due to the Nokia smartphone acquisition last year.

That accounting impairment in acquiring Nokia, whose purchase was closed in 9500 million, is the sign that the mobile devices division has performed well below expectations.

The mobile business restructuring announcement recreates doubts regarding phones with Windows operating system, which have not progressed on a market dominated by Android (Google) and iOS (Apple).

“Short term, we will focus on a more efficient and reduced line of phones, while maintaining the ability to reinvent in the long term,” Nadella said in a statement.

Staff cuts at Microsoft, which has a workforce of 118,000 people worldwide, will be executed in the mobile phone division.

The purchase of Nokia, a company which had difficulties adapting to the mobile revolution that the iPhone started in 2007, has not met Microsoft’s expectations, who hoped to position itself as an alternative to the competition with software integration and hardware.

Microsoft expects the cost of staff restructuring to involve an expenditure of between 750 and 850 million over 2015 and 2016 fiscal years.