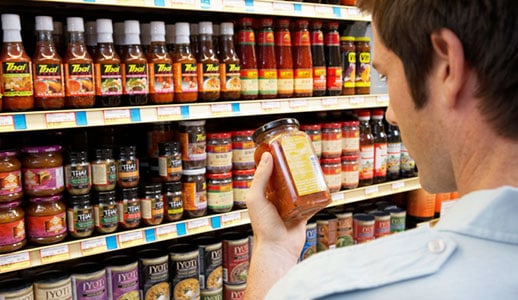 According to the food industry defenders, the decision demonstrates a new impulse for those who seek to block the mandate labeling of foods made with genetically modified products.

“This legislation will ensure that Americans have accurate and consistent information about their food instead of a patchwork of 50 different state labeling laws that would only be costly and confusing for consumers, farmers and food producers,” stated Pamela Bailey, CEO of the Grocery Manufacturers Association (GMA).

If approved by the House and Senate and signed into law by the president, the project will do what the courts have refused: restrain Vermont the implementation of a mandatory GMO labeling law that would be implemented next year. Maine and Connecticut have also passed GMO labeling laws.

If passed, the law would replace the food labeling laws in each state with a single voluntary labeling program nationwide.

The bill would require food producers to resort to the Food and Drug Administration (FDA) before commercially offering its GMO products. But the project also aims to allow food manufacturers to promote their ‘genetically modified free’ products rather than those using GMO.