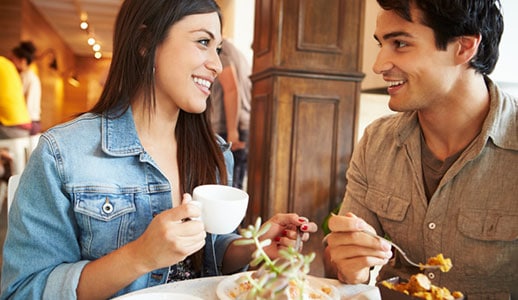 The growth of the Hispanic population in the US is strengthening the food services industry.

According to the study, 41% of Hispanic consumers say they use food service twice a week or more often, up from 36% in 2013. The study identifies opportunities for operators and providers in order to attract Hispanics emphasizing elements such as healthy eating, family connection and authenticity, which this group tends to prioritize in greater extent than other consumers.

“Hispanics prioritize the consumption of meals with the family, and feel strongly that restaurants are an ideal place to spend time with the family,” said Sara Monnette, Technomic’s senior director of consumer insights. “There is a greater chance of winning the loyalty of Hispanics because they are visiting food service places, especially coffee shops and family-style concepts, more often than the general population.”

According to Technomic, word of mouth is especially important to Hispanic consumers, 46% of which often ask friends and family for  restaurant recommendations, compared with 29% of the general population.

Hispanic food consumers want more Hispanic food: 38% think that American-style restaurants should offer some of Hispanic flavors on the menu, up from 33 percent in 2013.