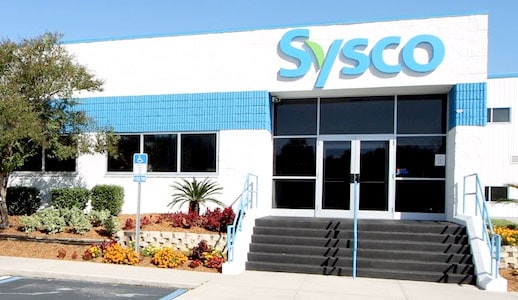 Sysco Corp. decided to walk away from the US Foods’ acquisition plan following last week’s federal judge ruling to temporarily block the merger.

The binding agreement for 3.5 billion dollars announced in December 2013, would have combined the two largest food distributors in the country, which provide a range of ingredients and other supplies for restaurants, hotels, schools and other food service operators.

The merger of these companies would have generated some 65 billion dollars in annual revenue.

Sysco said it will pay US Foods a $300 million breakup fee. The company also said it will invest another 3 billion share buyback over the next two years and will pay 5 billion in debt borrowed to finance the deal to acquire US Foods.

The Federal Trade Commission had filed a lawsuit in February challenging the transaction on competition grounds.

Last week’s injunction was the latest in a series of the merger’s obstacles by antitrust authorities, the FTC and the Justice Department, imposed to block the binding considering it would harm competition.

“After reviewing our options, including the possibility of appealing the court’s decision, we concluded that it is best to move on,” said Bill Delaney, CEO of Sysco in a statement. “We thought the merger was the right strategic decision for us and we are disappointed that it did not come to fruition. However, we are willing to move forward with initiatives that contribute to the success of Sysco and our stakeholders”.