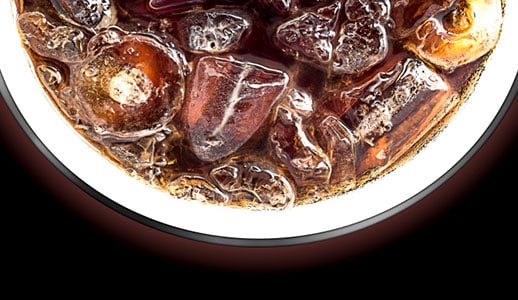 McDonald’s reported that since they stopped including sodas on their restaurants’ menu boards, less customers have been choosing sodas for Happy Meals.

It said that in the United States 48% of Happy Meal orders picked soda as a drink after it was withdrawn from the menus and advertising materials between July last year and May, compared with 56% in the same period last year.

“I anticipate that this will continue to fall,” said Julia Braun, director of nutrition at McDonald’s.

These figures were announced following a study by McDonald’s Corp. to show the progress on the commitment made by the company in late 2013 with the Alliance for a Healthier Generation organization, funded by the Clinton Foundation and the American Heart Association.

The promises were meant to increase the options for healthier food accompaniments such as salad, fruit or vegetables instead of chips and emphasize on better advertising and marketing campaigns.

McDonald’s wanted and respond to criticism for selling junk food and providing unhealthy foods to children. Losing that reputation is critical for a company that became leader by seducing parents and children.

Burger King and Wendy’s have said they will cease to display drinks as an option in the menu. Representatives of both chains refused to answer whether these measures have affected the sales of soft drinks.

Margo Wootan, director of nutrition policy at the Center for Science in the Public Interest, said the low sales of soda with the Happy Meal was a promising phenomenon, although it takes more than a year to counteract decades of bad publicity.