Home » News » Walmart to Raise Minimum Wage to $14 an Hour 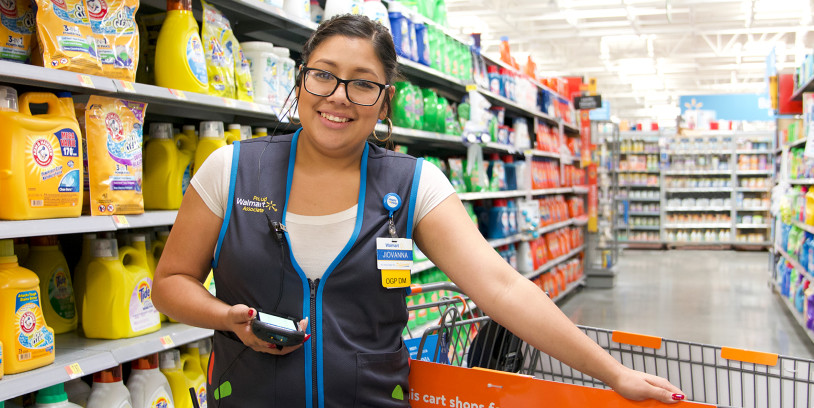 Starting in March, Walmart employees in the U.S. will have an increase in their hourly pay. According to the retail giant, the minimum wage will be between $14 and $19 an hour, up from the $12 to $18 they previously earned.

In a memo sent to all Walmart employees, the company’s president and CEO, John Furner, announced the wage increases and the new opportunities offered to workers to train and develop a career at the retail chain.

Approximately 340,000 store employees will receive an increase in their paychecks. This amounts to a pay increase for about 21% of Walmart’s 1.6 million workers.

Furner said in the memo that the investment in the wage increases “includes a mixture of associates’ regular annual increases and targeted investments in starting rates for thousands of stores to ensure we have attractive pay in the markets we operate. We expect these raises will bring our U.S. average hourly wage to more than $17.50. They’ll be reflected in March 2 paychecks.”

Related Article: Walmart to Pay 100% of College Tuition and Books for Associates

Likewise, Walmart will improve earnings for employees who are in charge of Car Care Centers. The retail giant will add new degrees and college certificates to its Live Better U (LBU) education program to attract and retain workers.

“These new options are focused on the direction of our business and will equip employees with the skills needed to open up new career opportunities. Both part-time and full-time associates can participate in LBU from their first day, and we will pay 100% of tuition and fees,” Furner explained.

Also, they will be recruiting more employees to become truck drivers, a job where they can earn up to $110,000 in the first year of employment.

CNBC reported that the wage increase raises Walmart’s average salary to near the industry average but still lags behind other major retailers.

Meanwhile, the Wall Street Journal reported that Walmart’s decision could lead to wage pressure in lower-income areas where the retailer is a major employer. Some economists have concluded that Walmart’s market power is a significant determinant of wage levels in local economies where it has a large presence, especially in other retailers and grocery stores.