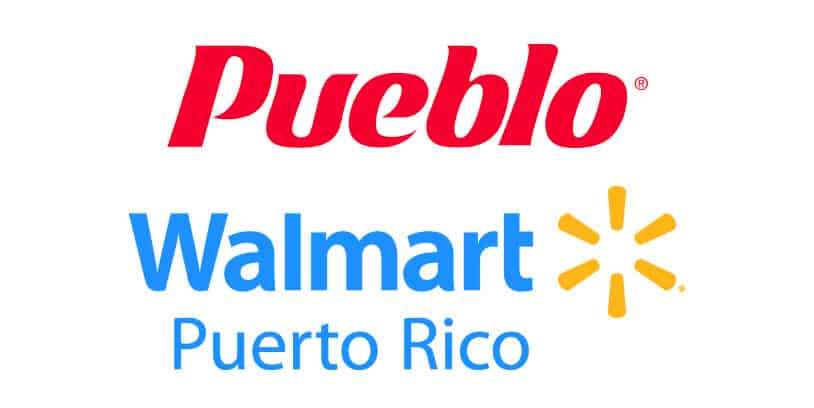 Walmart Puerto Rico agreed to sell its 11 Amigo stores to the Supermercados Pueblo chain, which currently has 22 stores throughout the island.

The transaction is expected to be finalized in early September, but Walmart did not disclose the sale amount. According to press reports, the Amigo stores, located in Bayamón, Toa Baja, Caguas, Luquillo, Río Piedras, Juncos, Guaynabo, Guayama, Fajardo and San Lorenzo, will continue to operate under its name and employees will have the opportunity to keep their jobs.

The Amigo Supermarkets chain was founded in 1966. In early 2002, when Amigo had 35 stores and 4,500 employees across the island, it was acquired by Walmart Puerto Rico, which at the time operated nine stores, one Walmart Supercenter, and seven Sam’s Clubs on the island.

Walmart’s director of Public and Government Affairs, Iván Báez, said Walmart had been an essential partner in developing the Puerto Rican economy for more than 30 years.

Related Article: Summer Is the Time to Double Down, Not Check Out

“We are grateful to the 1,100 associates who have worked at the Amigo chain over all these years. Pueblo’s intention is to retain most of Amigo associates,” said Baez.

Ramón Calderón, president of Pueblo Inc., said in a press release: “It is a great satisfaction for us to integrate Amigo supermarkets into the great family of Pueblo Inc. while continuing to expand and solidify the company’s presence in Puerto Rico and contributing to the country’s economy.

According to the company, with the purchase of the Amigo stores, the chain becomes a purely Puerto Rican chain where customers will have an excellent shopping experience and will find the quality and variety of products to satisfy their food needs and many other categories. Among the new variety found at Amigo will be products from exclusive brands such as Food Club, Simply Done, and Chairman’s Reserve, among others.

In addition to selling its Amigo supermarket chain, Walmart plans to renovate its 25 stores and clubs across Puerto Rico through a $57 million investment.

“The investments we introduce at our stores and clubs will improve our customers’ shopping experience so they can continue to save money and time, helping them to live better,” Baez said.

Walmart Puerto Rico operates 18 stores under the Supercenter and Division 1 formats, seven Sam’s Clubs, and one distribution center. The company employs more than 13,000 associates on the island.