Home » News » The True Power of Hispanic Buyers in the U.S. 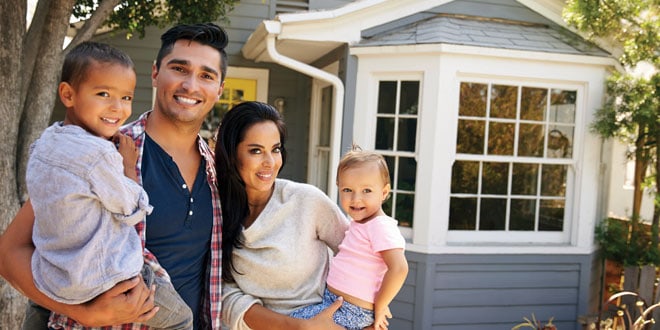 Throughout the last few years, the importance of Hispanic buyers in the United States has been discussed to the extent that it surpassed Mexico’s Gross Domestic Product (GDP) in 2016, according to a University of Georgia (UGA) study.

The report, titled “The Multicultural Economy 2016,” shows the buying power of Hispanics reached 1.4 trillion dollars by 2016, which together with other retailers like Afro-Americans and Asians was the fastest in growth.

Mexican Americans make up most of the Latino buyers with 797,000 million dollars, followed by Puerto Ricans with 146,000 million.

“The favorable demographic trend of Hispanics would be one of the advantage points of this community in terms of the weight of their purchasing power,” assured the study.

The report showed that more than one in every six U.S. homes identifies themselves as Hispanic, with a 35% population below 18 and with an increasing education and business level.

The products most consumed by Hispanics are food, clothes, cell phone services and car insurance while the products less spent on are tobacco, health insurance, entertainment, furniture and personal insurance, according to the report.

The power of Hispanic buyers is increasing

According to specialists, the Latino buying power in the U.S. could increase by 50% in the next five years.

Where Hispanics Spend the Most:

This figure represents an increase of some 400,000 million compared to 2015, when Latin purchasing power was 1.32 trillion dollars. Currently, the average income per family of Latinos in the United States exceeds $ 42,400 per year.

The community composed of Latinos in the United States currently is the one with the highest population growth, as well as being the one with highest purchasing growth in the country.

In 2005, Latinos in the U.S. represented 4% of people with credit and debit cards in the country, while now a decade later they rose to 15%. It was during that time that other changes contributed to banks beginning to accept the Mexican consular registration and later of other Latin American countries. This allowed more Latinos to have a credit history and, buy cars and houses.

According to Mike Valdez Fauli, Executive President of PintaUSA, company specialist in cross-cultural markets, the Latino buying power will increase 50% in the next five years.