Home » News » The Influence of Hispanic Heritage Month in the US 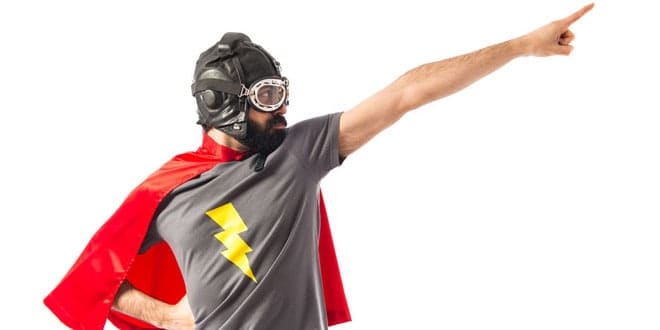 The United States celebrates Hispanic Heritage Month from September 15 through October 15. A month in which the contribution of the Hispanic community is recognized as one of the main pillars of the development and economic success of this great nation.

To declare September and October as Hispanic Heritage Month, The U.S. Congress took into account the independence dates of seven Latin American countries (Costa Rica, El Salvador, Guatemala, Honduras and Nicaragua on September 15th, México on the 16th and Chile on the 18th of the same month). Important dates such as the Columbus Day on October 12th.

Through the years, Hispanics, coming from different parts of the world, have been a fundamental part of the U.S. economy. Hispanics contribute significantly to the wealth of this nation through their work and entrepreneurial spirit.

Hispanics have boosted the creation of new jobs generating more income for the country. They pay taxes which helps support programs such as Medicare and Social Security.

The importance of the Hispanic community is reflected in the 58.9 million Hispanics that currently represent the 18.2% of the total U.S. population, estimated at 327 million people, according to data published in 2018 by the US Census Bureau.

Hispanics are also the second-largest demographic group in the United States behind the Caucasian population. Projections indicate that the Hispanic population will continue to grow and will represent almost 30% of the country’s population by 2050.

Hispanics living in this country generate a gross domestic product (GDP) of $2.13 billion, according to a 2016 investigation, published by the Latino Donor Collaborative (LDC). The same research argues that if the Hispanic population were a country, it would be the seventh-largest in the world based on GDP measurements, just behind China, the United States, Germany, Britain, Japan, and France.

The Growth of Hispanic Heritage

A recent report by the Pew Research Center on the characteristics of the U.S. electorate, confirms that Hispanics are currently the largest ethnic group, which represents a little more than 13% of the citizens qualified to vote in the presidential election which will be held on Tuesday, November 3th, 2020. This figure exceeds, for the first time, the African-American electorate that stands at 12.5%. This majority by Hispanics reflects the continued Hispanic growth towards legality in the last decade.

The country that contributes the most to the total population of Hispanics in the U.S. is Mexico, with about 36.5 million, followed by Puerto Rico with 5.6 million, Cuba with 2.3 million, El Salvador with 2.2 million and the Dominican Republic with 2 million. Among the states that host the largest number of Latino immigrants are: California with 15.4 million (mostly Mexicans), Texas with 11 million, Florida with 5.2 million, New York with 3.8 million and Illinois with 2.2 million.

These five states have significant importance during elections as they have the largest number of delegates in the Electoral College, 172 of the 538 (approximately one third); which are responsible for electing the president and vice president of the United States.

The celebration of Hispanic Heritage Month in the U.S. is more than showing proudly our idiosyncrasy, our culture, our customs, our language. During this time, it is important that we use our Hispanic heritage to keep contributing to this great country that gave our community the opportunity of the American Dream.

To learn more about Hispanic Heritage Month, visit this page.