Home » News » The Future of The Plant-Based Meat Market Explained 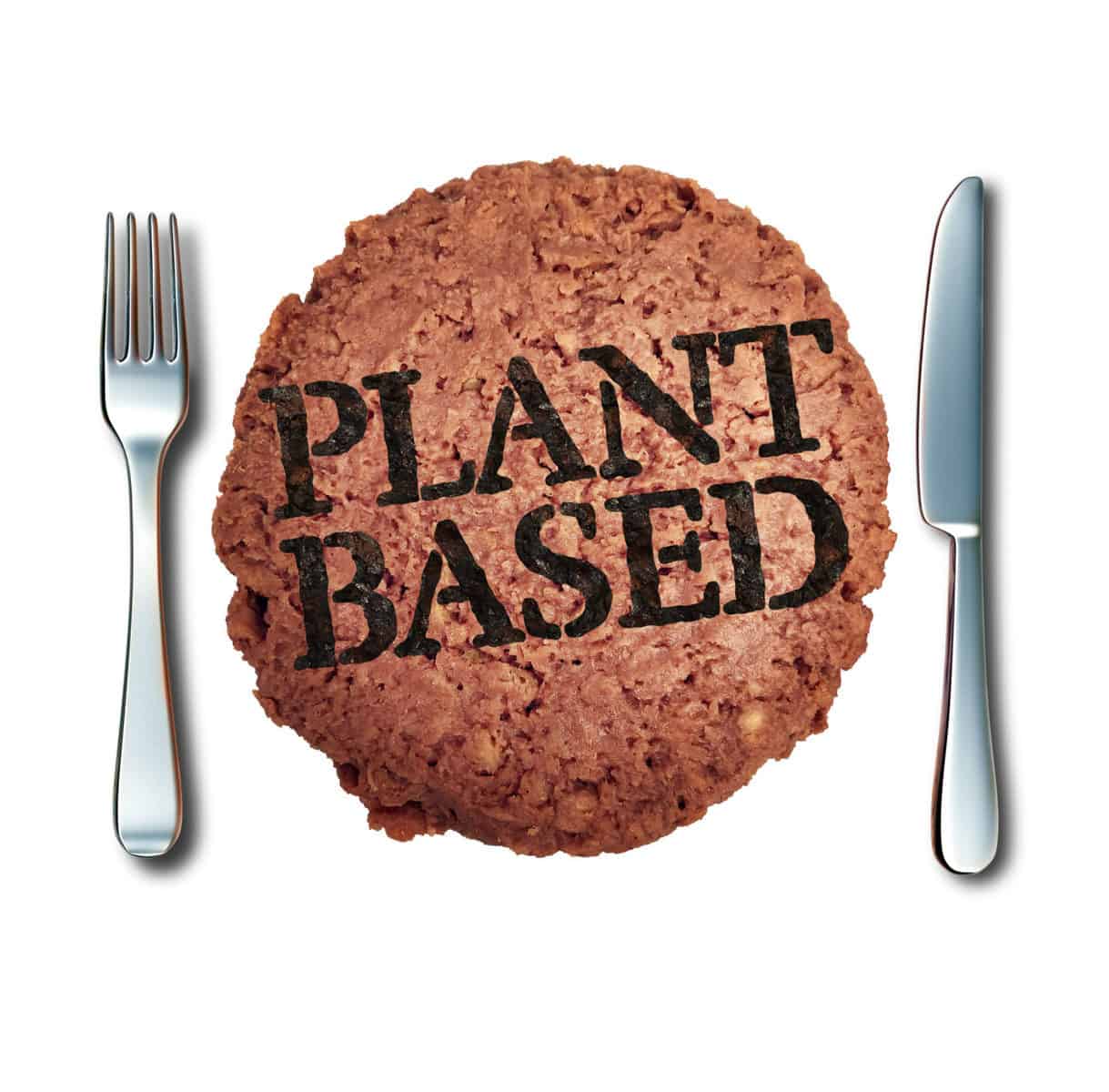 What is the future of the plant-based market?

A new report by IDTechEx forecasting plant-based and cultured meat growth for 2020 – 2030, has outlined what’s coming for plant-based eating and the novel meat substitutes as the human population outgrows the sustainability of current animal farming.

The current state of the market

2019 has been a big year for plant-based meat substitutes. Spurred on by consumer perceptions of healthiness and a global megatrend towards conscious consumptions, sales of plant-based meat grew by almost 40%, compared with 2017.

In the three months after going public, plant-based burger maker Beyond Meat’s share price surged by 500% and rival Impossible Foods secured an additional $300 million in funding.

The report, “Plant-based and Cultured Meat 2020-2030“, projects this growth to continue, with the global plant-based meat market reaching $27 billion by 2030. But what does the immediate future look like for plant-based meat? This article looks at what happened in the plant-based meat industry in 2019 and explores what’s in store for 2020.

Plant-based meat is finally shaking off its reputation as a poor imitation of the real thing.

Moving into 2020 and beyond, the focus will shift towards making these products healthier.

The major food and meat companies are not ignoring the rapid rise of plant-based meat.

At the Good Food Conference 2019, meat giants JBS, Tyson Foods and Perdue Farms spoke about rebranding themselves as “protein companies”, with JBS launching a new plant-based meat brand in Brazil and the UK, and Perdue Farms launching Chicken Plus – breaded chicken products blended with vegetable proteins.

US retailer Kroger also announced the launch of its own private label plant-based meat under its Simple Truth brand.

As the industry becomes more competitive and the plant-based meat products themselves become increasingly commoditized, Beyond Meat will struggle. Major food companies such as Tyson Foods and Kroger have more money and better distribution than Beyond Meat and will also charge less for their products.

Can Beyond Meat take over the beef industry?

Here’s what the Beyond Meat hype is all about.

Artificial meat products created from plant proteins and through culture of animal cells are fast-growing areas that have generated much excitement over the last few years, with sales of plant-based meat products skyrocketing and investments surging.

Pioneering Dutch start-up Mosa Meats claims that a single cell sample can create up to 10,000 kg of cultured meat, with the production process requiring 99% less land and 96% less water than traditional livestock agriculture.

Despite rapid growth, plant-based meat still has less than 1% market share of the US meat industry and struggles to replicate meat products beyond unstructured products such as burgers, nuggets and ground beef.

As plant-based substitutes for animal products get more popular and capture more market share, some parts of the meat and dairy industries are fighting back. This involves lobbying for labeling restrictions on terms such as “burger”, “meat” and “milk”, claiming that using them to refer to plant-based products is confusing to customers.

These rulings have been extremely controversial, with opponents claiming consumers are unlikely to confuse plant-based meat with conventional meat and labeling restrictions is an anti-competitive move designed to protect the meat industry.

The Good Food Institute recently filed a lawsuit against the state of Missouri, arguing that the labeling law infringes on the First Amendment. The Good Food Institute has stated that “No one buys Tofurky “Plant-Based” deli slices thinking they were carved from a slaughtered animal any more than people are buying almond milk thinking it was squeezed from a cow’s udder.”

As we move into 2020, these arguments are set to get more intense as both the plant-based and conventional meat industries face threats to their sales.