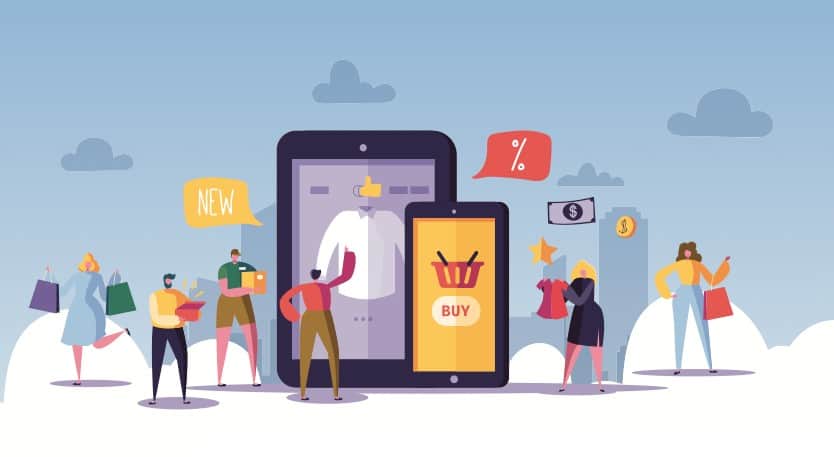 How does technology affect consumer behavior? According to the research of “BrandZ Top 100 Most Valuable Global Brands 2019”, Amazon has become the most valuable brand in the world, overtaking the position Google held in the last three years.

Two decades after the beginning of the 21st century, technology brands lead the ranking of the most valuable ones in the world and are the new consumer trendsetters of this century.

The brand launched by this Harvard student first entered the report of the one hundred most valuable brands in the world in 2012, and shortly thereafter it would become the most powerful social network in the world.

On the other hand, it is important to note that two Chinese brands, Alibaba and Tencent have a presence in the top 10 of the ranking, seventh and eighth place respectively.

In contrast, the brands that ranked first among the most valuable in 1999 such as Coca-Cola, IBM, General Electric, Ford, Disney, and Marlboro, among others, indicate opposite consumption trends.

For a good part of the last century, purchases were predetermined by commercial actions that the companies developed through advertising campaigns, in which the benefits and attributes were highlighted, based on the unique promise to sell the respective product.

Another trend introduced to the Western markets in the 20th century was brand positioning. This concept established itself in the marketing world and stated that creating a “privileged position” of the brand in the minds of prospective customers is imperative.

Charles Trevail, Global Executive Director of Interbrand states that: “For decades, the brand-building discipline was based on the concept of positioning, but in today’s accelerated markets, customer expectations exceed the static positions of the brand. Brands can no longer be considered separate from companies and they will be judged for what they do, not just for what they say. It’s about trust, not just delivery. ”

In the 20 years of this new century, we have experienced changes linked to smartphone use, computers and other digital devices, as well as the evolution of electronic commerce, the great profusion of television channels, the digitalization of media, development of startups, internet applications, among others.

With the irruption of these technologies and the increase of information through other non-traditional channels, traditional marketing theories become obsolete.

Consumer behavior and preferences of the 21st century are clearly defined by technology. The information and technology society we live in influences people’s habits and practices.

The interest no longer falls on the simple act of purchase. Brands who establish the difference will succeed in recognizing consumer behavior.