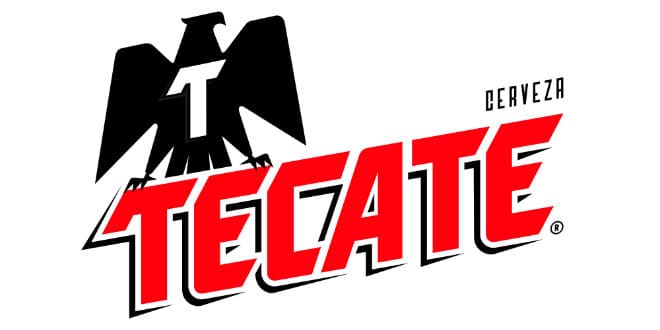 Tecate is one of the most recognized Mexican beers in the world and has become a flagship brand that is present in all the favorite sporting events preferred by Hispanics in the United States.

According to Nuno Teles, Director of Marketing of Tecate, unlike other brands in the segment, Tecate connects with consumers through traditional and digital strategies that speak to their ethnic origin.

This is the case of “Born Bold”, a campaign that is based on identifying with Hispanics and with 2 of their most important passions and hobbies; soccer and boxing, two sports that are emotionally connected with the American and Mexican bicultural heritage that Tecate consumers share.

Tecate continues its deep-rooted brand connection with boxing through partnerships with the main public figure of boxing in the U.S.; the legendary “Golden Boy”, Oscar de la Hoya with superstar and U.S ambassador of the brand, Saul “El Canelo” Alvarez.

Hispanics represent a third of boxing fan base and purchases for pay-per-view fights, they participate four times more often than the rest of the population.

The Tecate Born Bold campaign celebrates these fans by providing them the opportunity to celebrate their spirit, pride, and passion for boxing, offering a beer that reflects their different lifestyle”, said Teles, indicating that Tecate, unlike other brands in the segment, connects with messages that speak to their ethnic origin.

Thanks to these important sponsorships, Tecate has become a head figure in boxing, having sponsorship in 72% of all pay per view fights in the last decade.

Teles said that this partnership is driving aggressive sales growth for Tecate during the weeks leading up to the fights, as well as in the weeks after the event.

The campaign also enjoys high efficiency and coverage in communication of the boxing matches by means of social media thanks to the prominence of Canelo as Ambassador of the brand.

Of equal way, Tecate is the official sponsor of the Chivas of Guadalajara, one of the most popular teams in Mexican soccer, with more than 5 million fans in the U.S alone.

For the more than 11 million Mexican-Americans living in this country, soccer represents a natural connection that is valued by their Mexican heritage.

“The Chivas FC-Born Bold program brings a message that reflects the lifestyle of our fans and connects with the traditions that surround their passion for the Chivas of Guadalajara,” said Teles.

Of equal way, the Group Cuauhtémoc Moctezuma-Heineken expands their sponsorships in United States with Dos Equis, that is focused mainly on college soccer.

“Dos Equis inspired legendary experiences speaking with consumers that have a thirst of adventure and search for enriching activities “, said Teles. “The sponsorship of the College Soccer Playoff program is a natural step for Dos Equis, because their fans embody this same passion for fun, adventure and live the excitement that brings the day of the game.”

He explained that as the second most popular sport in the United States, College Soccer Playoff is a key platform to reach consumers over the age of 21 during some of the most exciting sporting events televised this year.

For example, the Championship game in 2015 broke all those records as the television broadcast by cable was the biggest of all time.