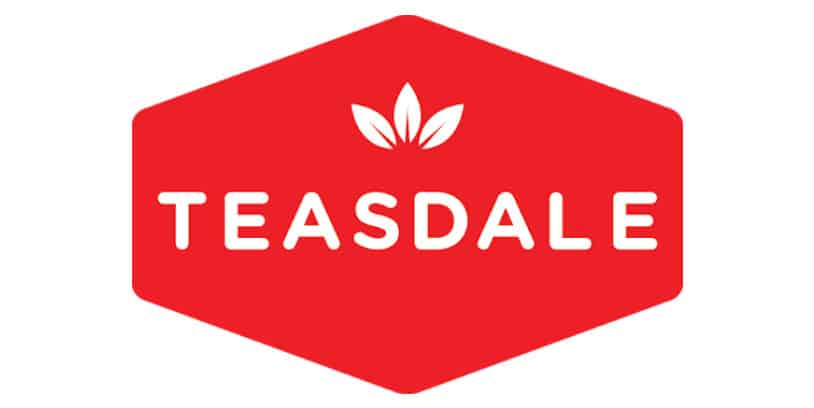 O’Connor served as CEO of Richelieu Foods, Inc., a leading manufacturer of private retail label frozen and deli pizza in the US, from 2013 to 2019. He previously served as their CFO from 2011 to 2013.

“Tim is the ideal leader for Teasdale,” said Don Sturdivant, Teasdale’s Chairman of the Board and Snow Phipps Group Operating Partner. “His extensive food and operational background and strategic execution skills will help Teasdale strengthen operations and capitalize on key growth opportunities. We believe his strong leadership experience will help Teasdale execute its continued growth plan.”

Other notable positions held by O’Connor include:

“I am extremely excited to be joining the Teasdale platform,” said O’Connor. “I am impressed with how comprehensively Teasdale serves its customers by providing solutions for the growing Hispanic eating occasion and supporting its best-in-class customer base. I look forward to accomplishing even more with the Teasdale team.”

Teasdale also announced that Chris Sliva joined the Board of Directors. Sliva has more than 30 years of food experience, including serving in executive roles at Advance Pierre, TreeHouse, Dean Foods, and other consumer companies.

The Hispanic food supplier said that Sliva’s experience in food would be an asset for O’Connor and the management team as Teasdale focuses on the operational and commercial initiatives underway.

“Throughout his career, Tim has demonstrated his ability to manage complex organizations and unlock potential for value, and we are thrilled to have him join Teasdale,” said Sliva. “He has been responsible for the development and successful execution of short- and long-term strategies, including business transformations, manufacturing expansions, sale processes, and other strategic initiatives.  He has also effectively managed financial operations and operational assignments in distribution and logistics, procurement, information technology, compliance, and human resources.”

“We are extremely enthusiastic over both Tim and Chris joining Teasdale,” said Gerald Sheehan, Partner at Snow Phipps Group. “We look forward to leveraging their deep food expertise and knowledge to lead Teasdale into its next phase of transformational growth.”