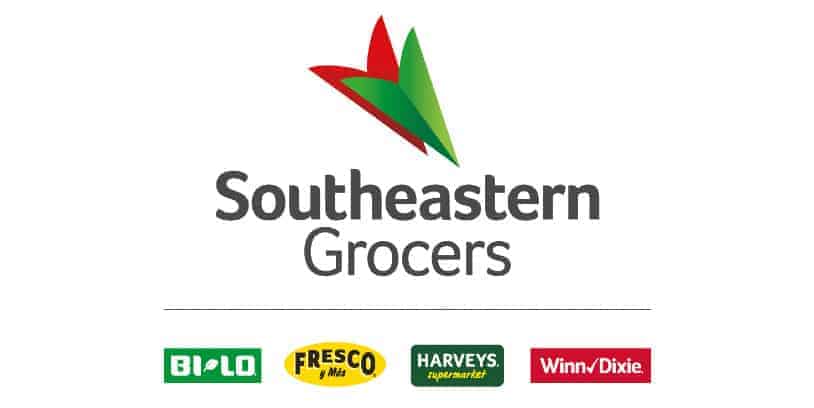 Southeastern Grocers announced the launch of an initial public offering of 8,900,000 shares of its common stock to be sold by certain of its stockholders, at an anticipated initial public offering price between $14 and $16 per share, according to a registration statement on Form S-1 previously filed with the United States Securities and Exchange Commission (SEC).

According to a press release, the selling stockholders intend to grant the underwriters a 30-day option to purchase up to an additional 1,335,000 shares of the company’s common stock. Southeastern Grocers said it has applied to list the shares of common stock on the New York Stock Exchange under the ticker symbol “SEGR.”

The public offering price would raise $163.7 million for its selling stockholders, the company said in the filing with the SEC.

The Jacksonville, Florida based parent of Winn-Dixie, Fresco y Más, Harveys Supermarket, and BI-LO grocery stores, is one of the largest conventional supermarket companies in the U.S. It serves communities throughout the seven southeastern states of Alabama, Florida, Georgia, Louisiana, Mississippi, North Carolina, and South Carolina.