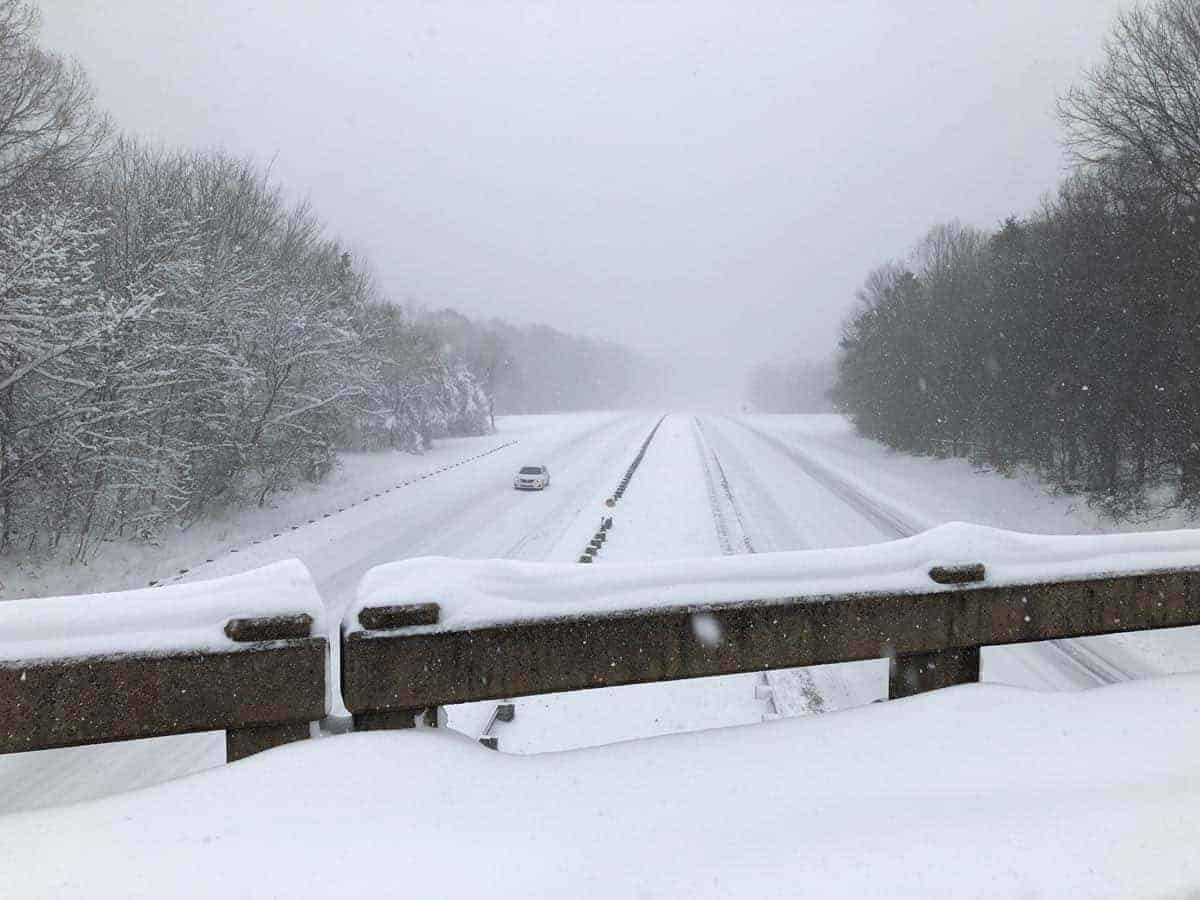 The storm is causing more damage than expected, particularly in the Carolinas and Virginia.

Charlotte-Douglas Airport has cancelled over 1,200 flights, while Raleigh-Durham International Airport had 239 flight cancellations.

As of late Sunday afternoon, 350,000 customers were without power in the Southeast.

Impact on the supply chain

Many food distributors and retailers in the Southeast are already suffering the consequences of Diego. Cancelled delivery schedules and trucking accidents are hitting these businesses hard.

The shortage of truck drivers in the region is only aggravating the consequences that snowtorm Diego has already caused.

Abasto contacted some key distributors in the Carolinas, Georgia, and Virginia, and they will be open with limited trucking schedules.

Charlotte, with twelve inches or more in the highest elevations north of I-40 in western North Carolina, preceded by ice, will effectively shut down the city for at least a few days.

Despite plenty of capacity, it’s nearly impossible to get shipments in and out of the Charlotte market between today and late Monday making carriers unable to move throughout the region.

The same goes for the Smoky Mountains of east Tennessee, making travel difficult on portions of I-40 and I-81.

Please keep in mind these harsh weather conditions when scheduling trucks from other regions that were not affected by the snowstorm.

Governor Ralph Northam of Virginia and Governor Roy Cooper of North Carolina have already declared a state of emergency in their respective states because of Winter Storm Diego.