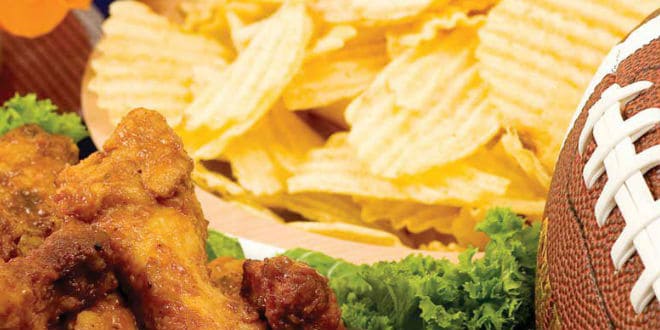 As the Super Bowl approaches, the grand finale of American football, consumers walk the aisles of the supermarkets in search of their favorite snacks so that they do not lack anything during the the game, which they usually enjoy in the company of their friends.

Frito-Lay North America announced its inaugural U.S. Snack Index – a poll asking consumers what they plan to snack on during this year’s big game.

“The Super Bowl is synonymous with enjoying snacks with friends and family,” said Steven Williams, senior vice president of sales, chief commercial officer, Frito-Lay North America. “As a leader in snacking, Frito-Lay keeps its finger on the pulse of snacking, always looking at what consumers prefer. It’s interesting to see how different regions and age groups snack – whether it’s potato chips or tortilla chips, classic or spicy – everyone definitely approaches snacking in their own way.”

But Super Bowl fans will not only live that day of chips and tortilla chips.

When Los Angeles Rams face New England Patriots for the Lombardi Trophy, fans will consume a total of 1.38 billion chicken wings, an increase of 27 million from 2018, according to the National Chicken Council (NCC).

Due to this astronomical volume of chicken wings that will be consumed during the weekend of the NFL Grand Final, NCC is petitioning President Trump and Congress to declare the Monday after the Super Bowl a federal holiday: “National Chicken Wing Appreciation Day” and to support for the federal holiday the NCC asked the fans to sign the petition online.