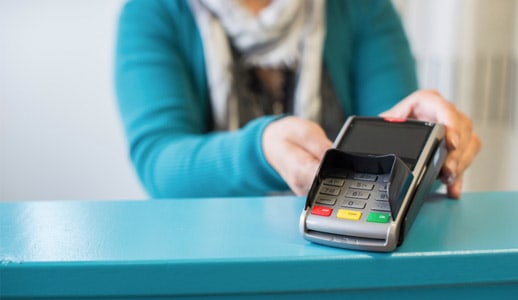 US retail sales fell in December, a sign that consumers remain cautious even though gasoline prices have dropped and there is an increased hiring of employees.

According to the Department of Commerce, retail sales fell 0.9% last month. This is the largest decline in 11 months, from January 2014.

Consumer spending accounts for over two-thirds of economic activity in the United States.

The surprise drop in December led economists to cut their estimates for consumer spending in the last three months of 2014 as well as the forecasts of growth for the quarter.

A second report from the Department of Commerce showed that retail inventories excluding automobiles barely rose in November.

Retail sales were pressured by declines in electronics and appliance stores, clothing, building materials and garden equipment, as well as car dealers.