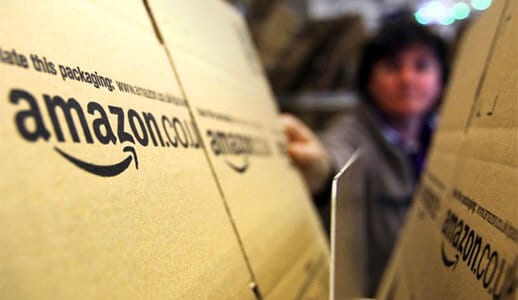 Amazon experienced its best year yet after shares this week hit a record high, due to what that the largest online retailer in the world described as an “unprecedented holiday season” for its delivery services.

The performance of the online retail giant’s stock prices highlights the importance of FANG (Facebook, Amazon, Netflix and Google), a handful of large companies that lead the US long bull market.

A Record Holiday Season for Amazon

The Seattle-based company found that a record number of 200 million packages were delivered through Amazon Prime shipping program for members, amounting to 3 million new customers in the week before Christmas.

Christmas Eve was the “best day in history” for Prime Now, the online retailer’s two-hour shipping service, but did not reveal the amount.

This year, Amazon (NASDAQ: AMZN) benefited from the fact that more consumers bought gifts from their laptops and smartphones, avoiding trips to the mall.

From Black Friday through Christmas Eve, total US online sales grew 20% compared to last year, while retail sales increased by 7.9%, according to MasterCard SpendingPulse, which tracks transactions of credit cards and consumer surveys.