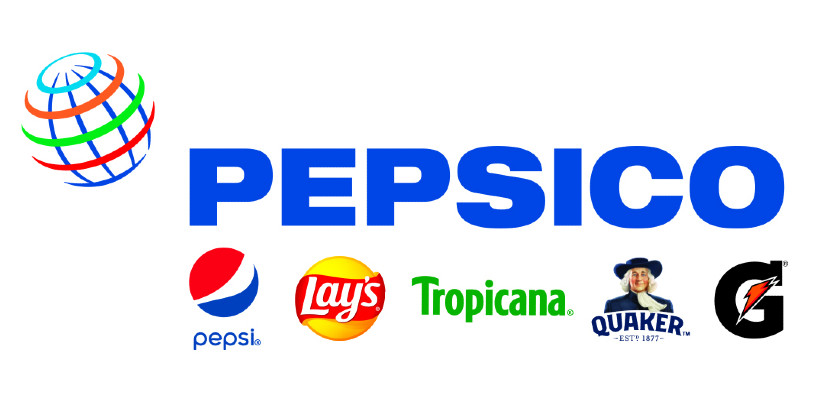 PepsiCo is celebrating the 40th anniversary of its Supplier Diversity Program, where it currently spends more than $1 billion annually with certified, diverse suppliers, including Women, Black, Hispanic, Asian, LGBTQ+, Native American, and Individuals with Disabilities, and U.S. Veterans. The anniversary commemorates a milestone for the company, from an initial spend of $5 million in 1982 to nearly $30 billion spent over the past 40 years across PepsiCo’s entire value chain.

The company is also committing to expanding its base and increasing overall spending through new forums, mentorship, partnerships, and resources, including increased support around the supplier certification process to help businesses grow and sustain their economic impact for years to come.

“As one of the leading convenient food and beverage companies in the U.S., we have a responsibility to leverage our size and reach to help address the systemic barriers that too often limit or exclude diverse suppliers from developing and expanding their businesses,” said Melani Wilson Smith, PepsiCo’s Global Chief Procurement Officer.

“We’ve been on this journey for decades and are committed to growing with our diverse suppliers and procuring new ones. Working with diverse-owned businesses is one of the more important ways we can help build a more inclusive supply chain which, in turn, strengthens the communities where we operate and yields a greater value for our consumers and customers,” Wilson Smith added.

PepsiCo Recognizes this Milestone By:

Minority Business Enterprises (MBEs) are staples in the American economy, generating more than $400 billion in economic output annually and resulting in the creation and/or preservation of 2.2 million jobs, according to the National Minority Supplier Diversity Council.

Building on the overall growth of its Supplier Diversity Program, in 2020, PepsiCo doubled down on its support for Black and Hispanic suppliers as part of its Racial Equality Journey, a more than $570 million investment in a set of commitments over five years. The goal is to increase representation within its workforce, leverage its scale and influence across suppliers and strategic partners, and help drive long-term change by addressing systemic barriers to economic opportunity and advancing economic empowerment for Black and Hispanic Americans.

“We would like to give a special thanks to PepsiCo for believing in our capabilities and being an invaluable ally through the certification process,” said Jeffrey Duque, Co-Founder of Extrategic Culture. “Their support demonstrates PepsiCo’s commitment to developing a robust supplier base that includes diverse-owned businesses that provide quality goods and services.”

“We know that minority certification will allow diverse businesses to work with many Fortune 500 companies beyond PepsiCo,” said Christina Tyson, Director of Supplier Diversity at PepsiCo. “Hiring a third-party consultancy to assist small diverse-owned businesses with the certification process is one of several steps we’re taking to drive racial equality and create systemic change in the communities we serve.”

PepsiCo has advanced its efforts to create opportunities for these diverse businesses through partnerships with organizations such as the National Minority Supplier Development Council (NMSDC) and the National Black Growers Council (NBGC) to deepen their relationships and identify potential new partners.

The company has nearly doubled its spending among Black growers within the agriculture segment and continues to mentor growers on expanding their acreage and capacity available to purchase.