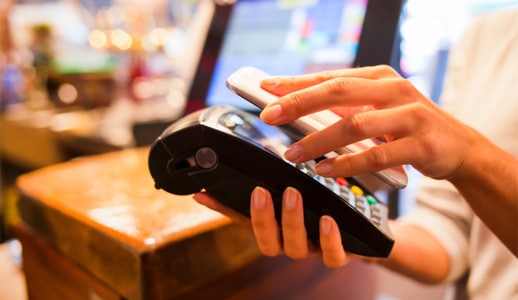 The financial performance of independent food retailers is a clear reflection of the national economy during the fiscal year of 2013, and while some retailers saw sales growth, margins and profits, others saw as the successes achieved in fiscal 2012 were lost, according to a report from the National Supermarket Association (NGA) and FMS Solutions.

According to Peter Larkin, president and CEO of NGA, competition remains “fierce”, but as always, employers of independent shops continue to adapt and improve in the middle of a difficult recovery for the economy.

According to the report, independent stores managed to maintain the growth of online sales, doubling last year’s modest increase adjusted for inflation of 0.2%.

The multi-store operators, as a group, improved their earnings, while single store operators lost ground, according to the report.

In addition, the report realizes that consumers made fewer trips to the market in 2013, and a total of 10,704 transactions were made by store a week, though the average cost of $ 24.38, was higher than the previous year.

Reflecting improved inventory management, stores rised to 18.6. Operators with one establishment managed to hold the line on margins, while the multi-store operators fell back to 2010 levels, with slightly lower than 26.12% of the total sales average margin.

Total expenditure increased for the third consecutive year, mainly driven by increased labor, benefits and public services, with more than 80% of the number of independent operators who reported an average increase in health care costs of 10.1%.

All these factors contributed to a drop of 1.51 percent in net profit. 25 percent of retailers outperformed the rest of the group with an increase in average net profit of 4.1 percent.