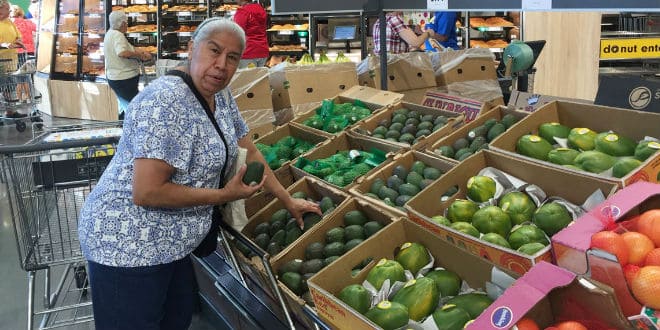 With the U.S. multicultural population projected to grow by 98 million people in the coming decades, multicultural shoppers will continue to have significant influence on the grocery shopping experience.

The research Multicultural The Why? The Behind The Buy from Acosta — a full-service sales and marketing agency in the consumer packaged goods industry — provides insight into the preferences of U.S. Hispanic, African American and Asian American shoppers.

“For example, multicultural shoppers recognize the link between food and their health and are significantly more likely to buy natural and organic foods even though they are more expensive. Understanding these unique values and preferences is vital for manufacturers and retailers to win with this emerging consumer group.”

Acosta’s new research includes a comprehensive view of the shopping preferences of these distinct shopper groups:

Grocery Shopping Is an Enjoyable Routine

Multicultural Shoppers Are Engaged with Brands

Related Article: Authenticity: Key for Latin American Food Brands That Want to Sell in The U.S.