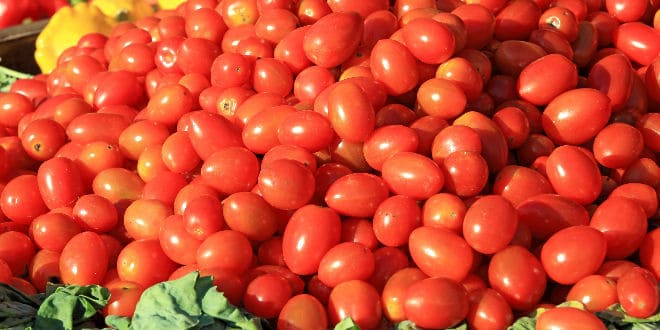 Associations representing most of the Mexican tomato industry formally presented to the Commerce Department proposed changes to the 2013 Tomato Suspension Agreement that include unprecedented enforcement and anti-circumvention provisions and strategic price increases.

While the record of the 2013 Agreement reflects full compliance with the agreement, the Mexican growers offered these proposals in the spirit of goodwill and to ensure airtight enforcement, according to a press release.

U.S. Secretary of Commerce Wilbur Ross announced last February the U.S. plans to withdraw from the 2013 Suspension Agreement on Fresh Tomatoes from Mexico on May 7th. The decision will allow authorities to investigate allegations that product is being dumped into the U.S. market.

“We strongly insist that the Administration address this issue in a way that gives confidence to all seasonal growers that the federal government can and will act to counter legitimate injury from unfair imports from Mexico or any other country,” stated a letter to Ambassador Lighthizer.

“Our goal from the beginning of the renegotiation process has been to focus on enforcement even though there is no evidence of circumvention of the agreement,” said Oscar Woltman, president of AMPHAC, the largest Mexican growers association.

The proposal to the U.S. Commerce Department includes the following:

“We have developed proposals on both sides of the border focusing on enforcing the arrival condition of the first sale, which is what is covered by the antidumping law. We can’t, of course, agree to anything that goes beyond the reach of U.S. law,” said Rosario Beltran of Confederación de Asociaciones Agrícolas del Estado de Sinaloa, A.C.

Added Salvatore Garcia, President of Consejo Agrícola de Baja California, A.C.: “We have said all along we prefer an agreement over litigation, but only if it is fair.”